Released on 12th December 2017, Stonebwoy’s Epistles Of Mama (EOM) is a classic piece with 24 songs and has been crowned the album of the year at this year’s 3Music Awards ceremony.

The EOM Album by Stonebwoy has been on the iTunes Chart, Billboard chart and many other charts.

In 2018, it was rated the 2nd Best Album in the world according to a poll by Reggaeville.

The double disk project is made up of 24 songs – 12 Dancehall/Reggae songs and 12 Afrobeat songs.

Video Of Stonebwoy Teaching His Wife How to Ride A Motor…

When You Getting Married, I Can Come And Perform For Free…

Featuring on the album are artistes such as; Sean Paul, Burna Boy, Sarkodie, Efya, King Promise, Edem and Joey B. 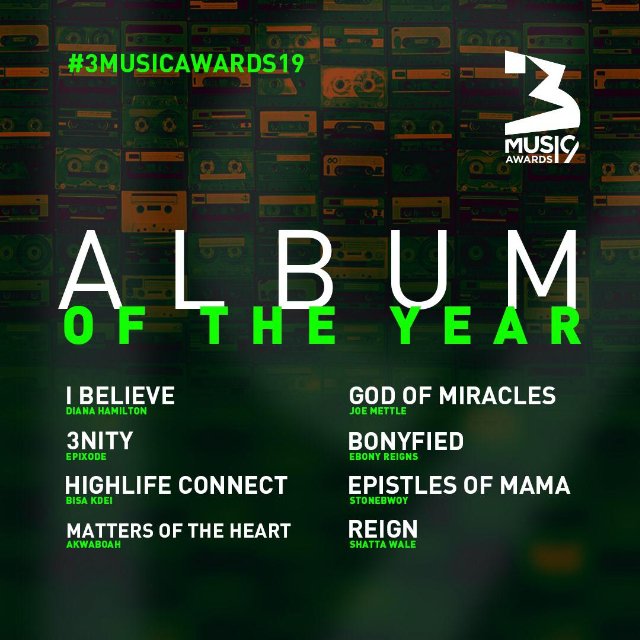 Congrats to Stonebwoy for winning this one, his second for the night.