The Self acclaimed Dancehall king and arguably the most talked about or disparaged artiste in Ghana took home almost all the Awards at the just ended 3Music Awards which was held last night at the Fantasy Dome, Accra.

Although it came as a surprise to many Shatta Wale simply bagged the Awards like they were purposely designed for him.

Last night was indeed a harvest day for Shatta Wale who kick-started the night with a magnificent entry at the Fantasy Dome. 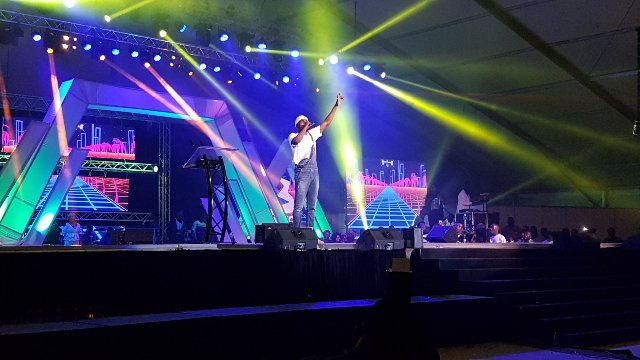 Wale opened the second edition of the much-anticipated Awards with an electrifying performance which got many on their feet.

The ‘man of the night’ after opening the ceremony was also the first artiste to win an award at the just ended Awards. 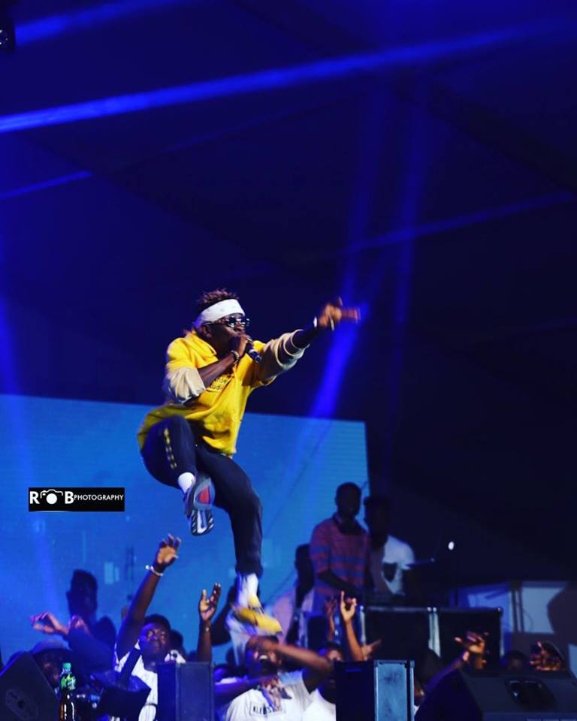 Indeed Zylofon Music and NAM1 deserves all the praises Wale has been heaping on them, because without them ‘Gringo’ wouldn’t be where it is now.

When You Getting Married, I Can Come And Perform For Free…

If I Collect You Right Now, You Go Dey Radio Station Dey Cry…

Let’s Do Another Song, I Will Pay In Cash –…

Arguably the most loyal and supportive fan base – Shatta Movement – was adjudged ‘Fan Army of the Year. 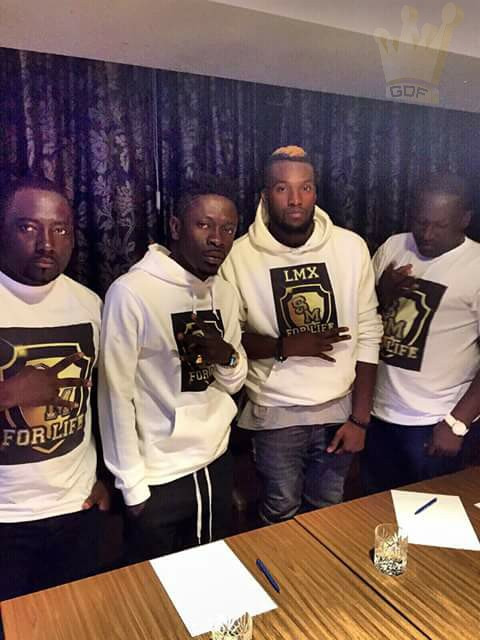 Adding to the numerous awards, his hit song ‘My Level’ also won the ‘Song of the Year’.

Emotional Shatta Wale who was in tears after winning the ‘Video of the Year’ award dedicated the Award to his father.

Wale again was the last person to receive the award of the night ‘Music Man of the Year’ (Male Act of the Year).

“when I say Shatta Movement, say for life…Father God, I thank you for this award. I thank you for this long journey, I have been in this industry for over 15 years now, I’ve never picked the ‘Man of the Year’ like this but I thank God that I’m standing here today and I have the strength and it’s all about wisdom and understanding…” 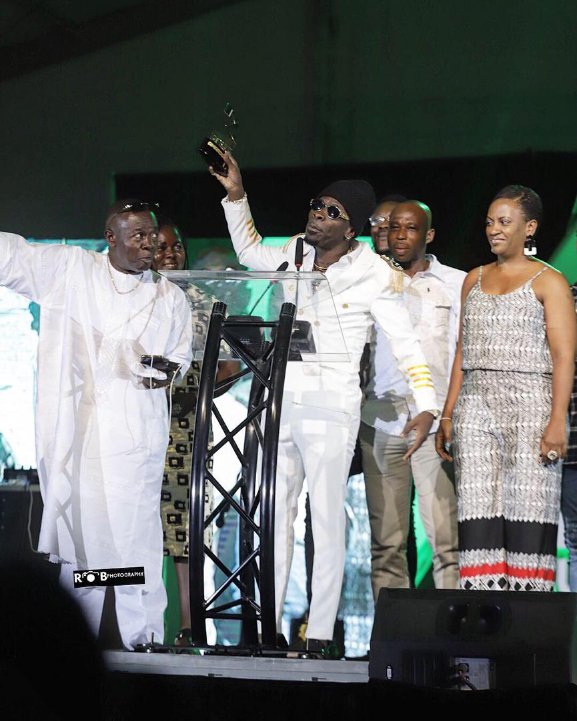 Even though Wale dominated, the 2019 edition of the 3Music Awards, other deserving artistes took home awards.