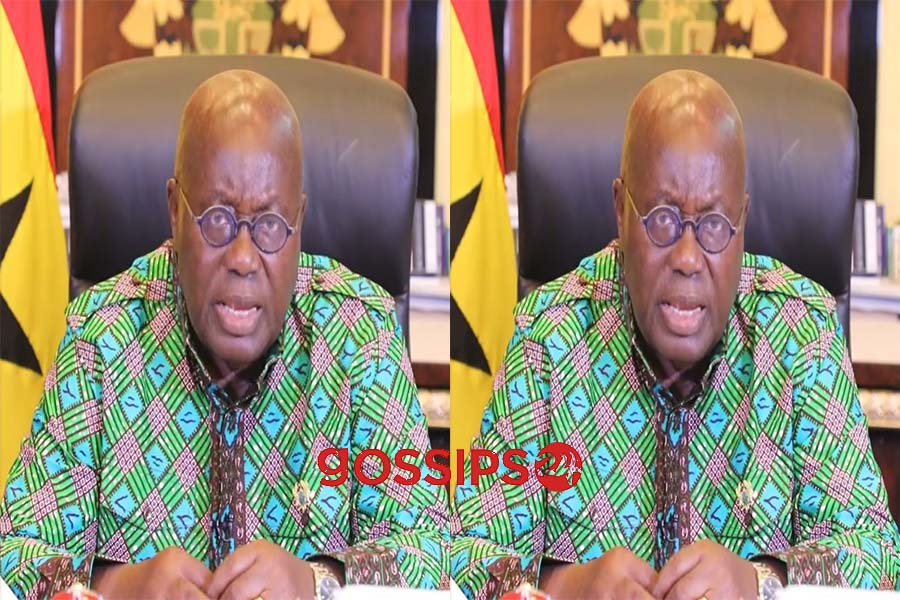 There has been an official release confirming 132 cases of coronavirus in Ghana with three deaths and no recoveries recorded contrary to reports by some media outlets.

Yesterday, some media portals reported a Chinese had recovered from the deadly coronavirus, well it appears it was all false.

As at the morning of 26 March 2020, a total of fifty-four (54) cases including three (3) deaths have been confirmed from the regular surveillance systems. All the three (3) cases that unfortunately succumbed to the disease were aged and had underlying chronic medical conditions. All the other fifty-one (51) cases are well; fourteen (14) are being managed at home and the rest are responding well to treatment on admission in isolation. They are awaiting their test results and will be discharged when the results are negative.

The great majority of the confirmed cases are Ghanaians, who returned home from affected countries. Seven (7) are of other nationals namely: Norway, Lebanon, China, Netherlands, and the United Kingdom (UK). The number of confirmed cases among travelers under mandatory quarantine who have been tested is seventy-eight (78).

In respect of contact tracing, a total of 970 contacts have been identified and are being tracked. Out of these, two hundred and four (204) have completed the 14 days mandatory follow up.

JOIN THE FUN, SHARE THIS !!!
Share
Related Topics:132 cases of coronavirus in GhanaCoronavirus cases in Ghana jumps to 68President Akufo Addo
Up Next