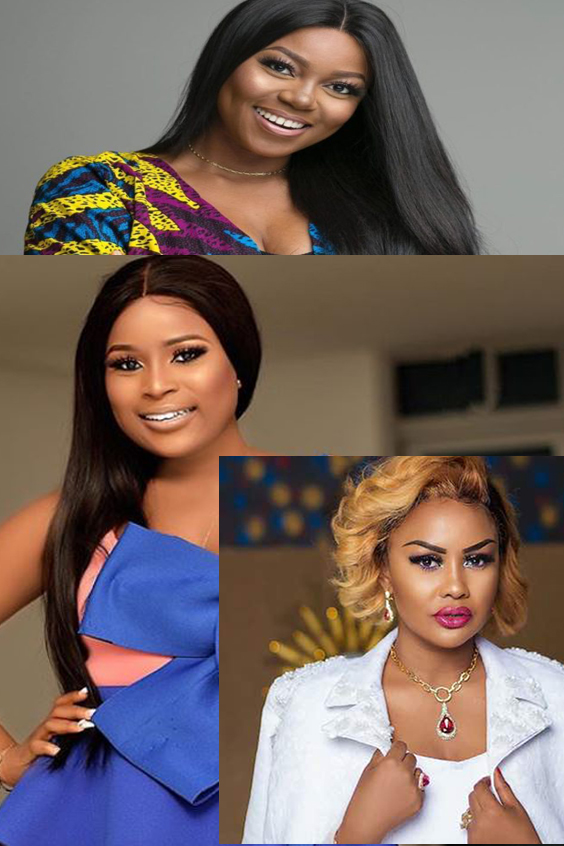 A short-list of prominent Ghanaian women  has been unveiled by Askof Productions, organisers for the Ghana Outstanding Women Awards (GOWA).

These women are going to be honoured for their impeccable contributions to the Nations progress in areas such showbiz, education, entrepreneurship, health, politics, among other.

The second edition of the awards ceremony has been slated for November 8, at the National Theatre, Accra.

The likes of Afia Amankwaa Tamakloe, Velma Owusu- Bempah, Sally Akua Amoakowaa Mensah, Melissa Adarkwah and Tracy Boakye have also been nominated for the Outstanding Woman of the Year category.

The Woman in Film award category would see the likes of Yvonne Nelson, Shirley Frimpong Manso, Selassie Ibrahim, Benedicta Gafah, Rabby Bray and Tracy Boakye all vying for the accolade.

Mrs. Afua Asantewaa Aduonum, Chief Executive Officer of Askof Productions, revealed that nominees were selected by the public after nomination opened in July while individuals who have embarked on various developmental projects were allowed to fill nomination forms.

”A careful selection was made based on projects evidence (pictorial and videos) and the team and board of the Askof Production announced persons who made the final shortlist for this year’s awards,” she said.

Sarknatives jubilate as Shatta Wale finally confesses that he lives a fake life;…

‘Anyone complaining about me charging for ads is myopic’ – Shatta…

Bobrisky inks his name into Guinness book of records;…

Sarkodie presents an award at the 2020 BET HipHop Awards…

I wish to undergo surgery to increase my bortos –…