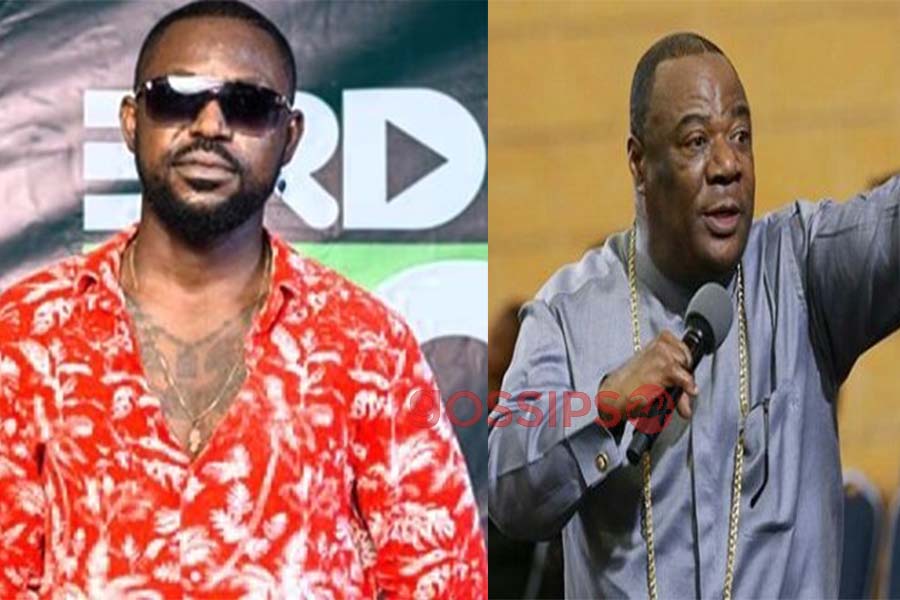 Ghanaian rapper, undoubtedly one of the greatest talents Ghana has been blessed with, Yaa Pono, talks about his collaboration with Archbishop Duncan Williams.

However, its been long but the song has not been released since it was composed.

The rapper explained that the Archbishop’s team rejected his proposal to feature him on his song.

He stated that ‘PRAISES’ was inspired by a sermon the man of God gave at church. Though the man of God did not sing any line, portions of his sermon were added to the song which makes it a masterpiece according to the renowned rapper.

Since the Uptown energy boss has not been given the go-ahead, there is no way he can release that song which would have changed a lot of lives.