The two engaged in a heated beef early last year following a clash at a concert in Cape Coast.

Little did Shatta Wale know about what was about to come. He got shut down by Yaa Pono when he released “Gbee Nabu”.

Ponobiom reflected on the beef in a social media post on Saturday, March 16, claiming the song caused a stir in the industry.

“Just rem.. yrs back ..this tittle #GBEENAABU ..when u mention !!!! .. it brought acts out, brings thugs out, it brings fans out, comments out, anger out, some laugh out, BUT IT’S JUST MY SONG TITTLE… #onlyonesoul … upness [sic],” Ponobiom wrote on his Facebook page. 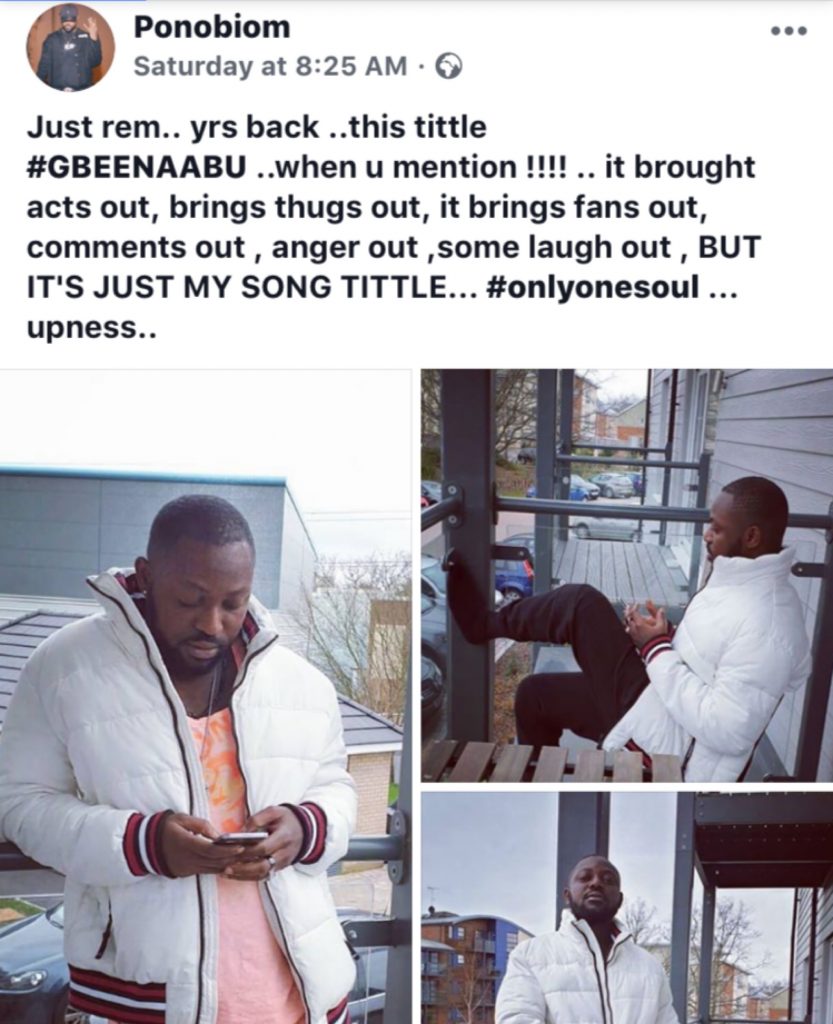