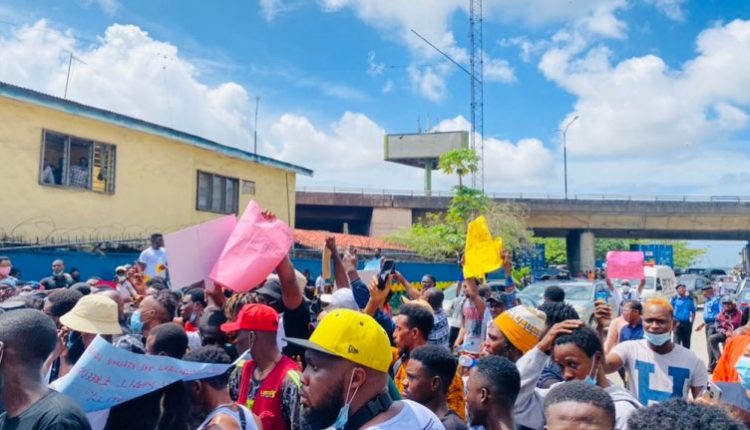 In the move to disband the infamous police unit [SARS]. The state Governor of Anambra state Willie Obiano has publicly revealed that the notorious SARS officer who killed Chijioke and other innocent Nigerians has been fired and set to face prosecution.

For the past three days, Nigerians and other world celebrities have demanded justice for late Chijioke after he was killed in cold blood by the notorious SARS official.

During an interaction with the angry youths of the Anambra State, the governor also added that the apprehended SARS official will be jailed if he is found guilty at the law court.

Ending his submissions, he also indicated that all the protestors who were wrongly arrested by police officers have been released to go home and fight for justice in the subsequent days.

Wanted!!! The Gyan Brothers (Asamoah Gyan And Brother Baffour Gyan) are wanted by the Police

#ENDSARS: Nigerian Youths Need Psychological Help For What They Are Going Through…