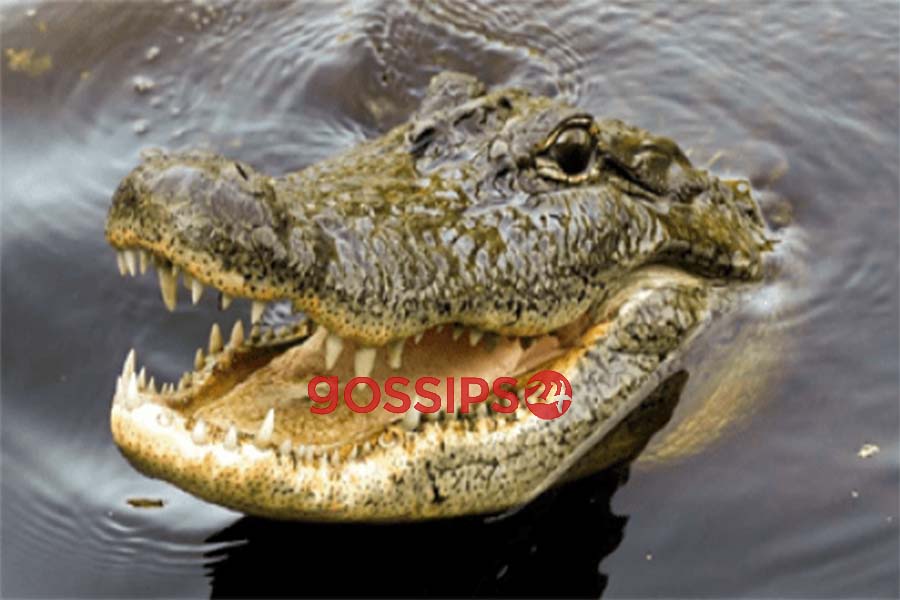 A man in Rwanda who breached the ongoing lockdown to reportedly go fishing has been killed and eaten by a crocodile, the mayor of the southern Kamonyi district has told the BBC.

“He had broken the stay-home rule, he’s among very few people here who are not co-operating with the lockdown to stop the coronavirus,” Ms Kayitesi said.

The authorities in Rwanda imposed a total lockdown on Sunday as cases of Covid-19 continued to rise.

The East African nation has confirmed 40 cases so far, the highest in the region.

The shutdown of economic activities in the country has severely affected the majority of people who are low-income earners.

The government said that it would help those struggling amidst strict measures.

In another development, a local news website reported on Monday that police shot dead two men in the southern district of Nyanza after an altercation about the lockdown.

The police have, however, not confirmed the incident.

JOIN THE FUN, SHARE THIS !!!
Share
Related Topics:Rwandan man who breached lockdown killed by crocodile
Up Next

Coronavirus: Man in self-isolation sends his dog to shop for him