Winner of ‘Di Asa’ Season 3 PM, has opened up on what actually led to her dropped by Emirates Airlines as she made out to embark on her trip to Dubai as her prize package for winning the ultimate in the competition.

According to Embosuohemaa who works with Atinka TV, the organizers of the reality show, PM disclosed that PM’s size made it impossible for her to get a seat on the plane.

“To the people who are saying Atinka Media Village denied PM a trip to Dubai, please it is not true. The reason PM, winner of Di Asa did not make it was her size.

“She had her visa, ticket, pocket money, everything; we went through the process only to be told that she could not fit into the seat.

“We offered to buy an extra seat for her and still she could not fit. Then we asked to buy three and we were told it was not possible. Why would we bring the runners-up here and leave the winner of Di Asa herself out?

“However, we are not leaving PM out of this whole fun. We plan on giving her a version in any way we can,” she narrated.

Embosuohemaa also used the opportunity to urge transport services to start making arrangements for people of all sizes.

“I want to use this chance to urge transport services to start considering these things. There are different people with different shapes and sizes and their freedom of movement should not be restricted,” she added. 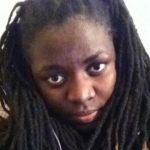 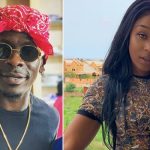 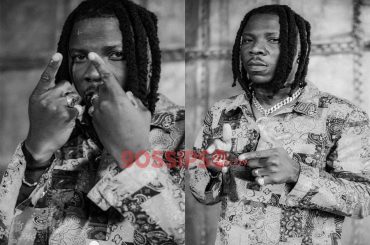