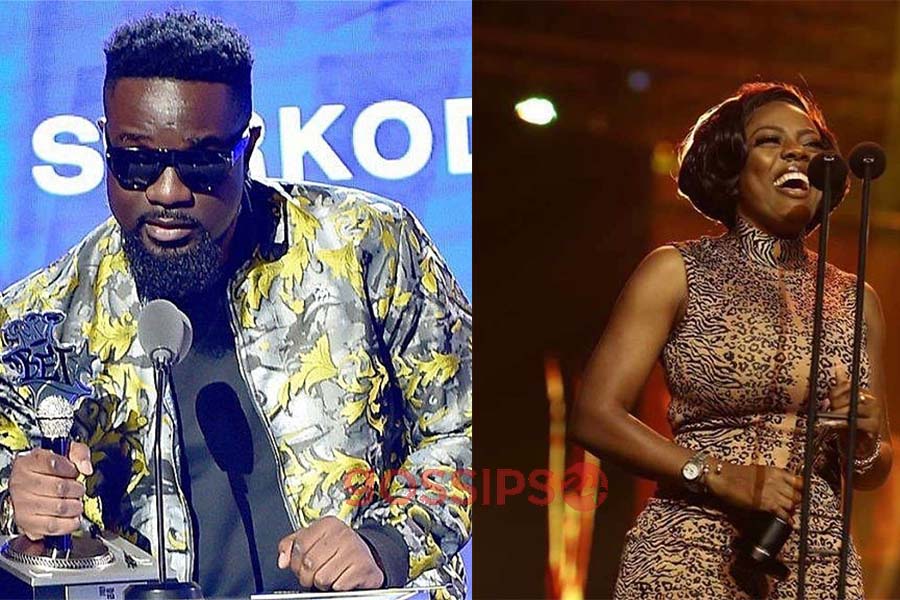 According to Sarkodie, Nana Aba Anamoah has no competitor in the field she finds herself in and as such stands tall.

Sark in a tweet sighted by Gossips24.com wrote; ” She has no competition @thenanaaba Congrats “

His congratulatory message comes after the GHOne Tv presenter was crowned the TV Development show host of the year at the just ended 2019 RTP Award.

Nana Aba Anamoah has indeed come far in the media space. She has worked with big media houses such as Media General’s TV3.

She is currently a News broadcaster at GhOne Tv.