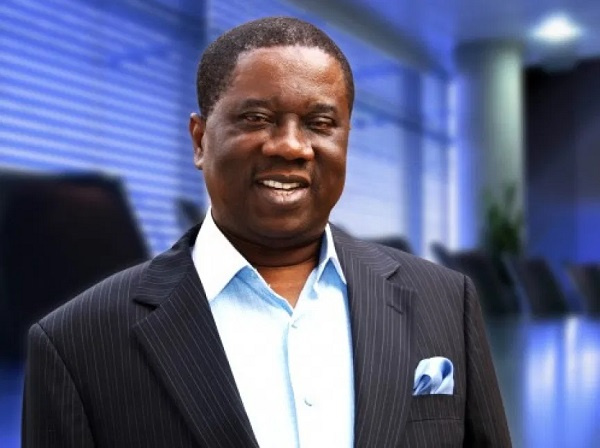 Distressing news which has landed itself onto the desks of Gossips24.com, confirms the death of Mr Charles Ampofo, Chairman of Kampac Oil PLC.

According to sources, has reportedly passed away in Manila in the Philippines just this dawn.

A close family member has also secretly revealed that the 60-year-old businessman died after an unsuccessful battle with an undisclosed disease for four years now.

Mr Charles Ampofo was said to have been working towards building one of the largest energy cities in the world, which was to be located in Manila, Philippines where he died.

Before his shocking demise, he served as Chairman of Kampac Group whose mother company is Kampac Oil PLC headquartered in Dubai, UAE.

Boyfriend bloodies girlfriend for refusing to stay with him

My Christian Faith is not Affected because I wear Earrings –…