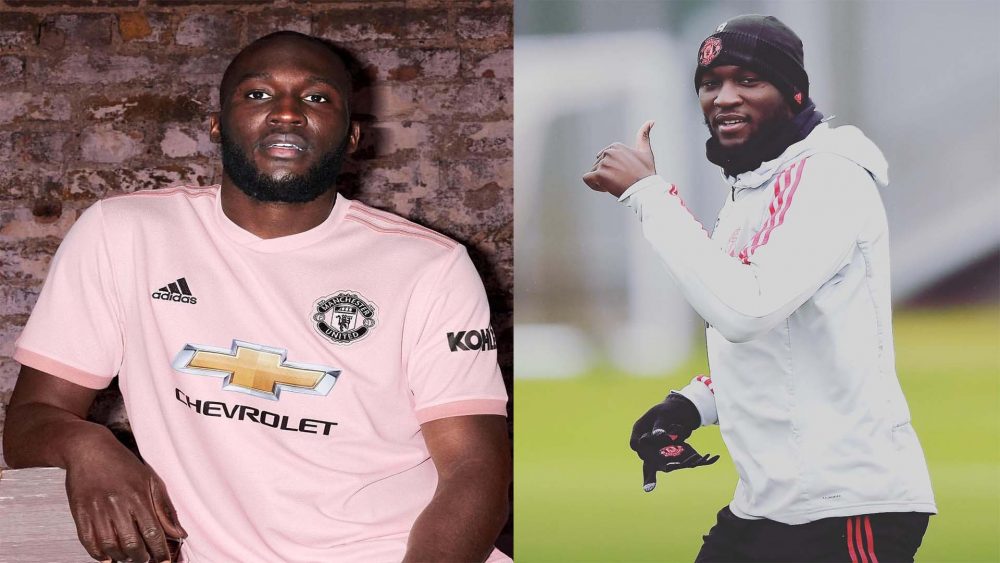 Lukaku, 26, scored 42 goals in 96 games for United but leaves just two years after his £75m move from Everton, BBC reports.

The striker becomes the third most expensive signing by a Serie A club after the Juventus duo of Cristiano Ronaldo (£99.2m) and Gonzalo Higuain (£75.3m).

“Inter were the only club I wanted,” said Lukaku. I’m here to bring the Nerazzurri back to the top.”


In a statement, Manchester United said: “Everybody would like to thank Romelu for his efforts at the club and pass on our best wishes for the future.”

He did not feature in any of United’s pre-season games, with Solskjaer saying the player had an ankle injury.

I Am Too Young, I Will Not Retire From Black Stars – Asamoah Gyan