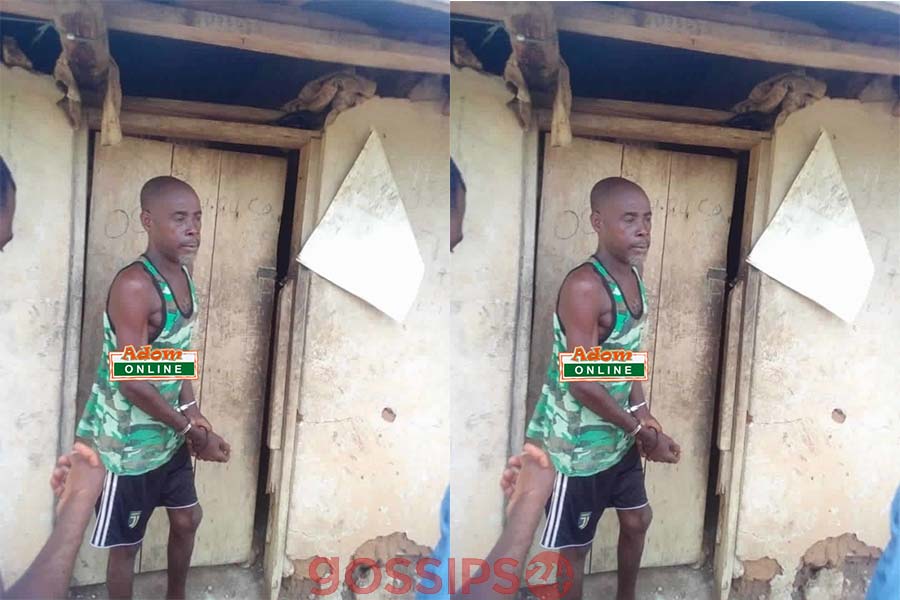 A 38-year-old woman has been allegedly murdered by her husband for cooking ‘wrong food’ for dinner.

The deceased, Gladys Oforiwaa Kumi, was said to have cooked rice pudding for dinner for her husband whose name was given as JK failed to give housekeeping money.

The unfortunate incident occurred at Ohia-Tokrom, a village in the Eastern Region.

Uncle of the deceased, Nana Abunyaa confirmed the news to Adom News Monday.

He said the suspect returned from the farm to enjoy his food only to be served rice pudding.

Nana Abunyaa said JK got furious, grabbed a knife and stabbed the deceased multiple times, leading to her death.

The suspect is in police custody assisting with investigation.

Listen to the audio below for more:

JOIN THE FUN, SHARE THIS !!!
Share
Related Topics:Man kills his wife for cooking rice water for dinner
Up Next