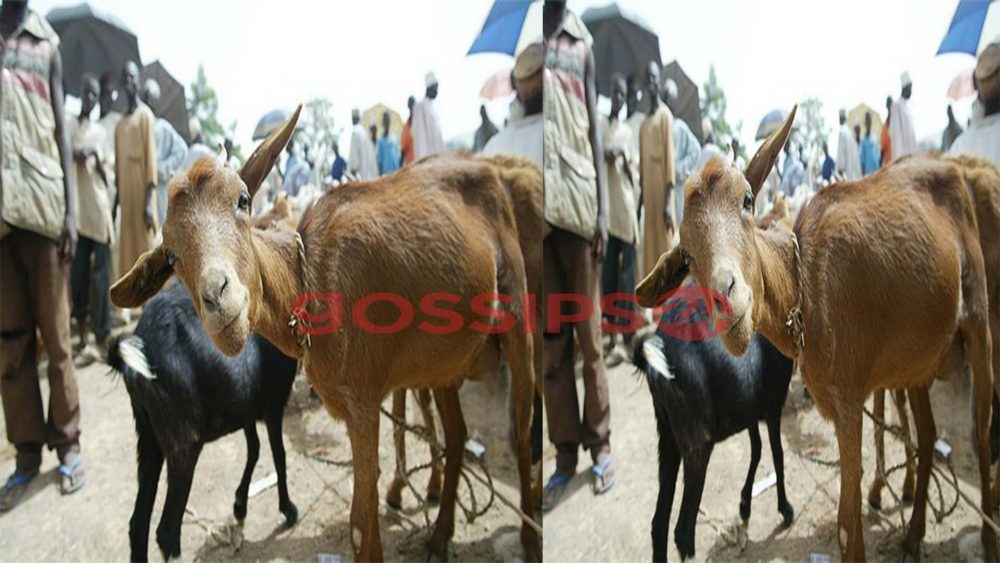 You can run but you can’t hide forever from the law. This has been proven true in a 41-year-old goat theft case from the north eastern Indian state of Tripura.

A 58-year-old man was charged and held for theft after being on the run for more than four decades. He had a permanent arrest warrant against his name.

According to Indian news website indiatoday, “Bachu Kaul, along with his father Mohan Kaul stole a goat in 1978 from West Tripura district’s Ranir Bazar.

Acting on a permanent arrest warrant against Bachu Kaul, a tea garden worker, the police arrested him late Friday from the Mekhlipara tea estate area in western Tripura.”

A permanent arrest warrant is issued by the court when the person accused of the crime is declared an absconder.


Despite both father and son being accused of the crime and declared absconders, only Kaul will be tried, as his father passed away 18 years ago.

A police official told the Indian news website: ”Bachu would be produced in a lower court and we will seek his judicial custody for at least seven days….

A permanent arrest warrant is issued by the court when the person accused of the crime is declared an absconder.