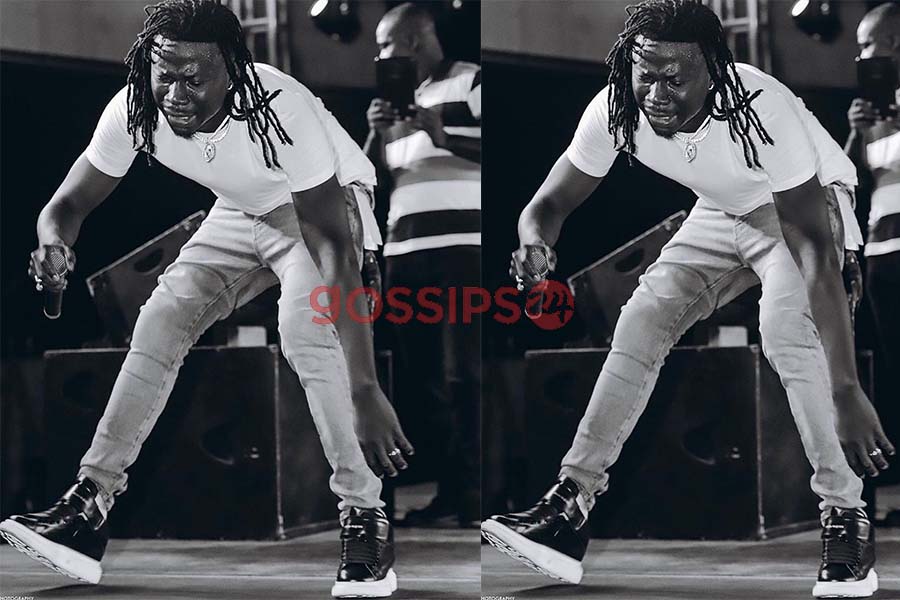 Stonebwoy has performed at over 50 shows in 2019 which makes him the artist with the most booking in 2019.

The dancehall artiste also toured Europe twice this year, which makes it a good year for the ‘Ololo’ hit singer.

Not just that, Stonebwoy was also recognized on various international fronts and as well participated in international music forums.

Gossips24.com reflecting all the hard work of the dancehall artiste, we have decided to compile the list of shows Stonebwoy performed in 2019.

He had climbed 50 stages before December 31, 2019, and is expected to end the year with two performances on 31st December to make it 52 performances.

YEAR OF RETURN: List of famous celebrities who came to Ghana in 2019