Offinso accident: Kevin-Prince Boateng promises to support the families of the victims (video) 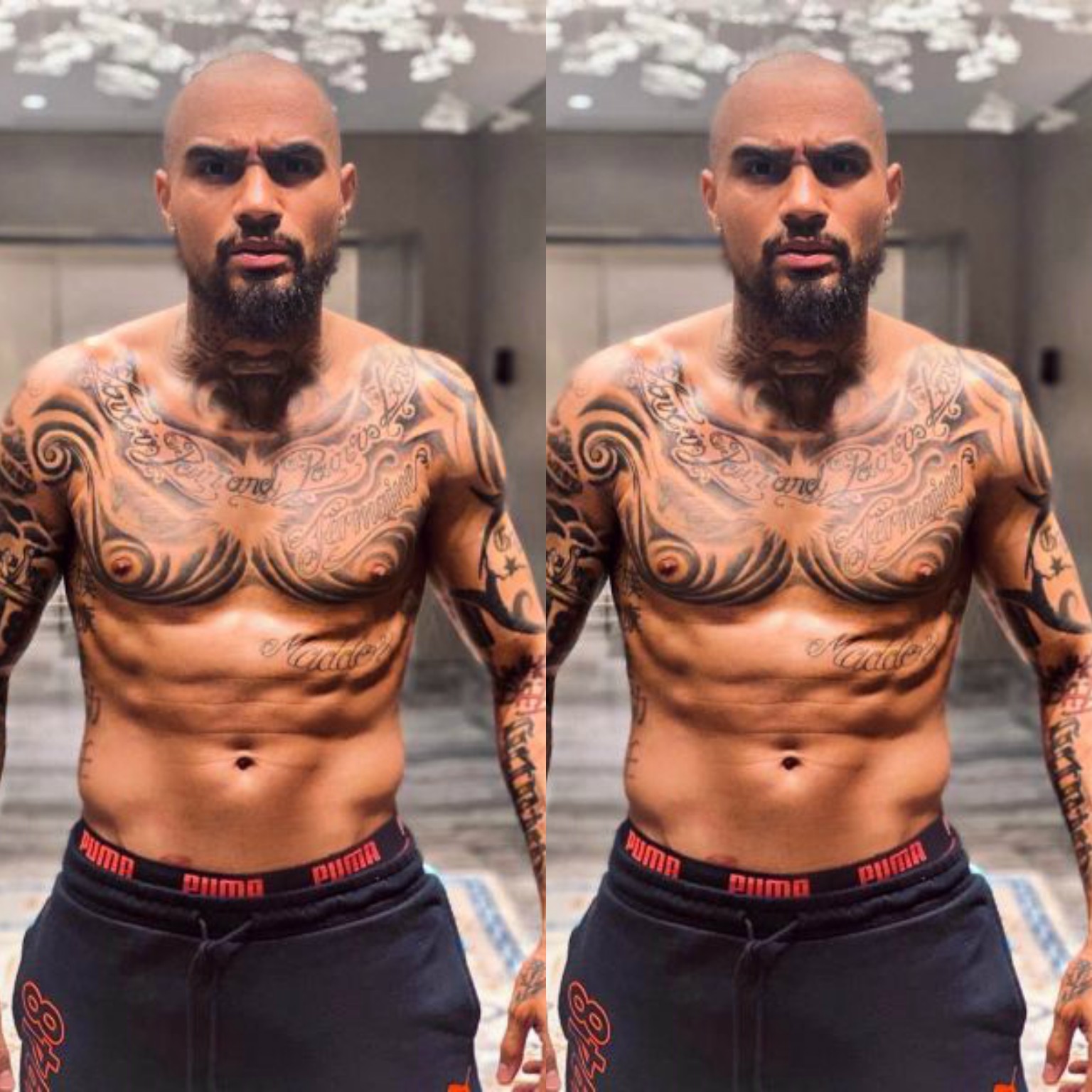 Former AC-Milan star and Black Stars player, Kevin-Prince Boateng has pledged to support the families of the Offinso accident victims.

The Ghanaian professional footballer made this known via a video interview with Gary Smith on Joy news during their sports segment.

According to Kevin-Prince Boateng, news of the tragic incident left him teary and has influenced him to offer support to the families of these young stars who lost their lives through the gory moto accident.

Six juvenile players, believed to be between the ages of 12 and 16, were confirmed to have died on the spot while many others were left injured when a bus carrying the Africa Vision Soccer Academy fell into a river.

I heard about the fatal accident and it made me really sad, to be honest,” Boateng, on Monday, told Joy News.

I heard about it on social media, then I called a friend of mine to ask him if it was really true and about what happened, and he told me about it and I felt really sad about it because I have two kids on my own, one is 12 [years old] and one is six, so I think it’s like a big tragedy, it hit me hard, you know.

Every detail you know about it makes you sadder, so that’s why I’m here and I wanted to talk to you guys and wanted to let you know that I want to help.

Anything that’s necessary that would help, I want to get in touch with the families, I want to give them the necessary thing to feel free, I know it is hard and I can’t even imagine how hard it is for parents to bury their kids but I just want to help them to free their minds.

My condolences to all the families who have lost their children and I’m happy for the other kids who made it out safe. We will keep in touch, so please let me know what I can do and I will be ready to help.

Benedicta Gaffah loses her childhood friend, breaks down in…