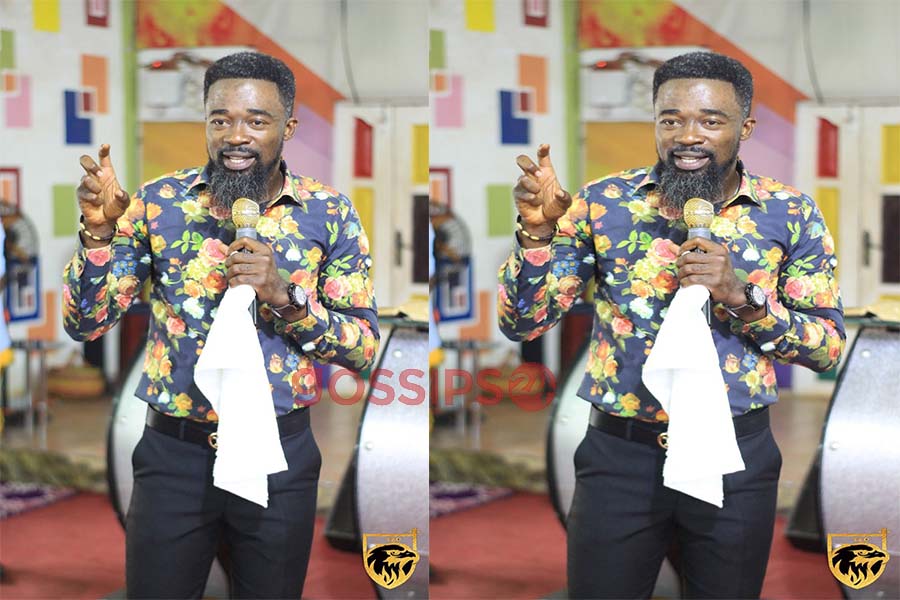 Tagged prophet of doom – Prophet Reindolph Oduro Gyebi, popularly known as the Eagle Prophet has revealed some of the secrets behind his success in the ministry.

According to Eagle Prophet, God once told him to sell his expensive house and car to fund his ministry.

The man of God made this shocking revelation when he was preaching about the essence of seed sowing in the work of God.

Though that was not the only house he had at that time, he said he could have refused to heed to the instruction but he still went ahead to sell it.

He added that the house is not the only thing he has sold in the name of seed sowing, but has sold other valuable items to glorify God.