The alleged mastermind behind the fatal beating of a 90-year-old woman in the Savannah Region has told a court, the death of Mariama Akua Denteh was an accident.

Hajia Sirina Mohammed who has been charged with murder told the Bole Magistrate court today, August 5, 2020, that she was only doing the work of God.

When asked if she is still interested in carrying on with her work as a traditional priestess, she replied; “I can’t stop. It is God’s work”.

Hajia Sirina Mohammed even offered to help the judge get healed if he was to suffer a health misfortune such as blindness.

Meanwhile, she has been remanded into police custody and expected to reappear in court on 20th August 2020. 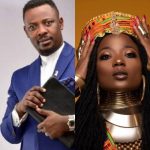 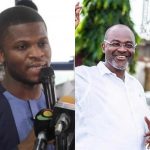 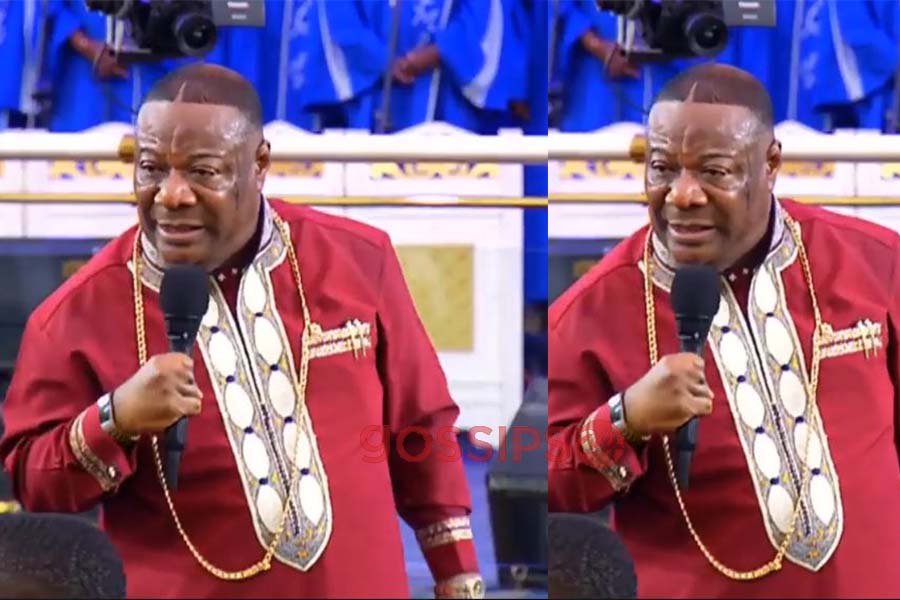 “My father was a Free Mason, he was a Grand Wizard” – Archbishop Nicholas Duncan-Williams (video) 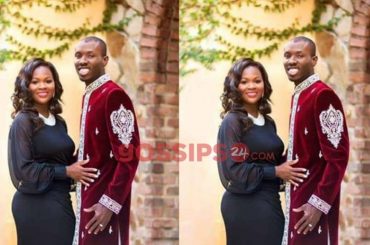 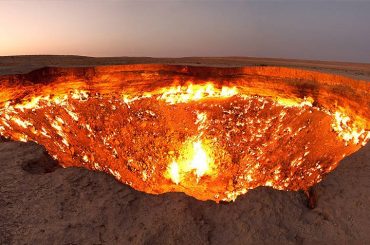 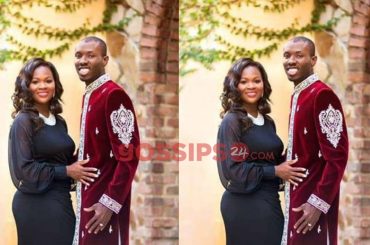