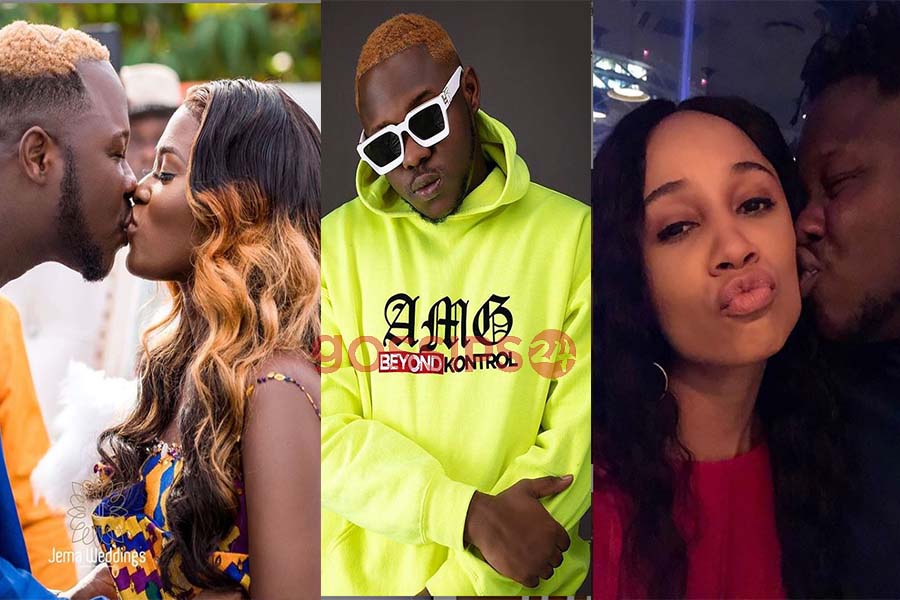 The latest husband material in town is AMG business signee, Samuel Adu Frimpong, popularly known as Medikal who has reasonably chosen the side of his wife ahead of his ex-girlfriend in what looks like a ‘beef’.

Medikal turned 26 yesterday (April 5, 2020) and social media did not only celebrate the rapper, but was also got engaged in a drama that unfolded later in the day.

It all started when Sister Derby searched her archives and landed on a beautiful throwback pic of the rapper and herself. Sharing the photo on social media, Derby wrote, “Happy Birthday my sweet ex”. That message from Derby to MDK was more of a slap and an insult to Fella Makafui which got social media users and some celebrities reacting to the post.

It took almost four hours for Fella Makafui to ‘recover from the slap’. She also replied Derby via a cryptic message by sharing a photo of her engagement ring. This could only mean one thing for Fella, ‘Medikal is mine‘.


Social media users and commentators have been waiting for the rapper to react to both posts, but he chose to be on the side of his wife – Fella Makafui.