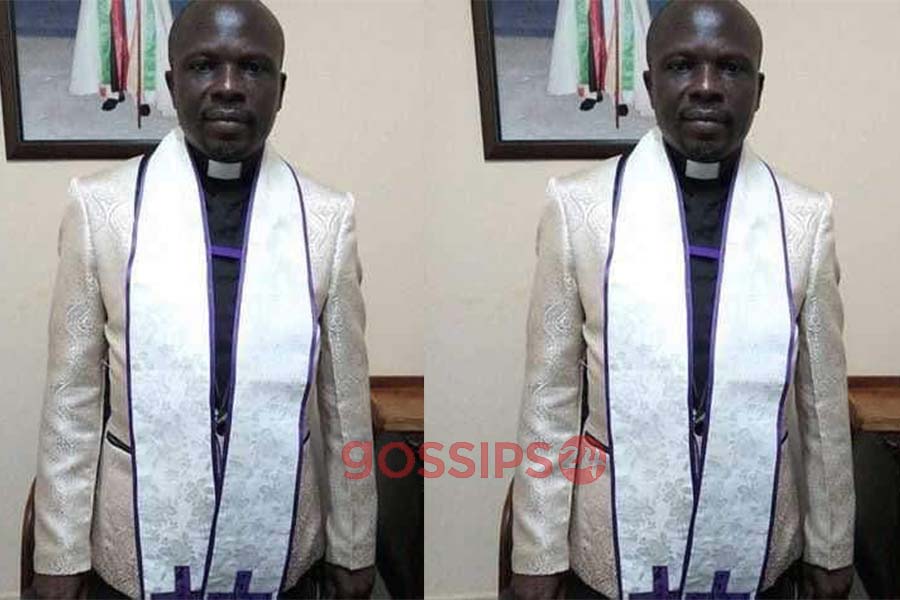 Following the sudden death of renowned man of God, Emmanuel Apraku, popularly known as Apraku My Daughter which occurred on Wednesday, May 20, 2020, at Adom Estate in Kasoa, a lot of revelations have surfaced on social media.

His ex-wife who was his only helper revealed how the late Apraku My Daughter failed to listen to her advice when they were together.

But that is not what many have been trying to delve into, neither are people bothered as to how a fetish priest like Apraku became a prophet – as stated by Evangelist Akwasi Awuah.

Rather, what many have been looking into is how Apraku My Daughter lost his wealth and churches within a twinkle of an eye. Apraku is on record to have been the most powerful man of God in Ghana in the early 2000s, but he lost all 25 branches of his church in a year.

As to how Apraku My Daughter lost all his wealth and his churches, one cannot tell but can only depend on this ‘fact verse’ shared by a certain Isaac J K Bediako in a Facebook post sighted by Gossips24.com.

On How Prophet Apraku My Daughter lost all his wealth and his churches:

I am not giving you Sofo Apraku’s credentials to impress you, but simply to share that evangelism had been his passion from day one.
One particular attention I give to his passion was how he declared on air prior to the 2000 General elections that NDC will lose.( The atmosphere was tensed)
After the declaration,he was later surrounded by some unknown men in uniform and given the beatings of his life. He subsequently lost his three teeth.

Those days, Apraku will travel abroad to preach the word of God and bring many cars. He will distribute some of the cars to some media houses in exchange of airtime. (He was passionate about his radio evangelism).

In one of his travels, he kept long in Europe and asked his Deputy to steer the affairs of the church . Anytime he calls, his deputy tells him the church has developed.

He had a chat with Rev Kusi Berko who told him he went to his church and saw only two people. He called Apraku’s deputy and he said theve moved the church to a different location.

That was how Apraku lost his church including all the branches to his deputy. How many people can go through this trauma and come out 100% fit? Wo te obi ho Asɛm a, fa akonwa.