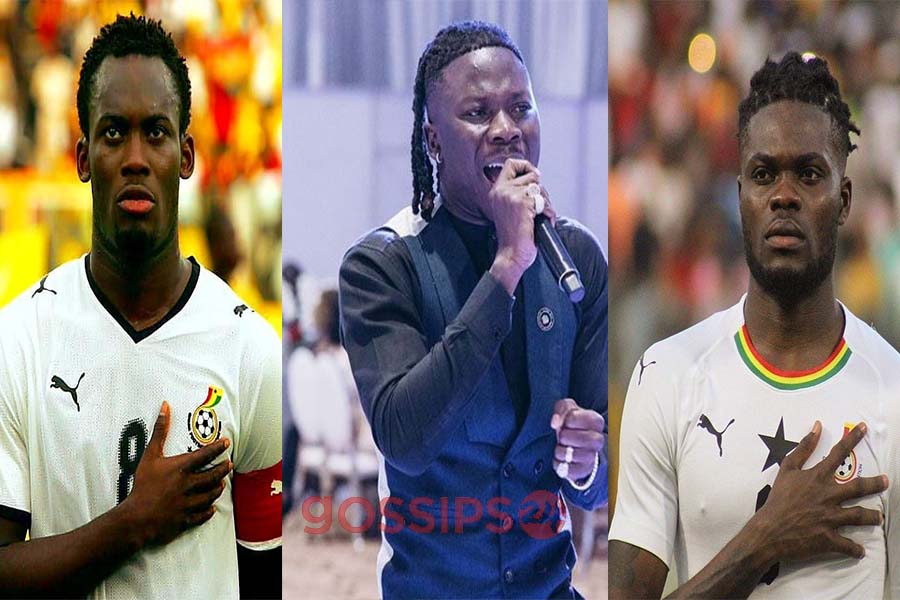 Dancehall champion, Stonebwoy has joined the argument on two of Ghana’s finest footballers – midfielders for that matter – Thomas Partey and Michael Essien.

Over the past few days, Ghanaians on twitter have been comparing Thomas Partey to the legendary midfielder, Michael Essien.

The said argument went all the way from twitter to major sports talk shows on traditional media. Though it makes no sense for one to compare a rising star, Thomas Partey to the legendary Michael Essien, this has become an argument and Stonebwoy has passed his comments on the trending topic.

From Stonebwoy’s view, he believes that the likes of Partey looked up to Essien whiles they were growing up and were inspired by the latter’s contribution to football.