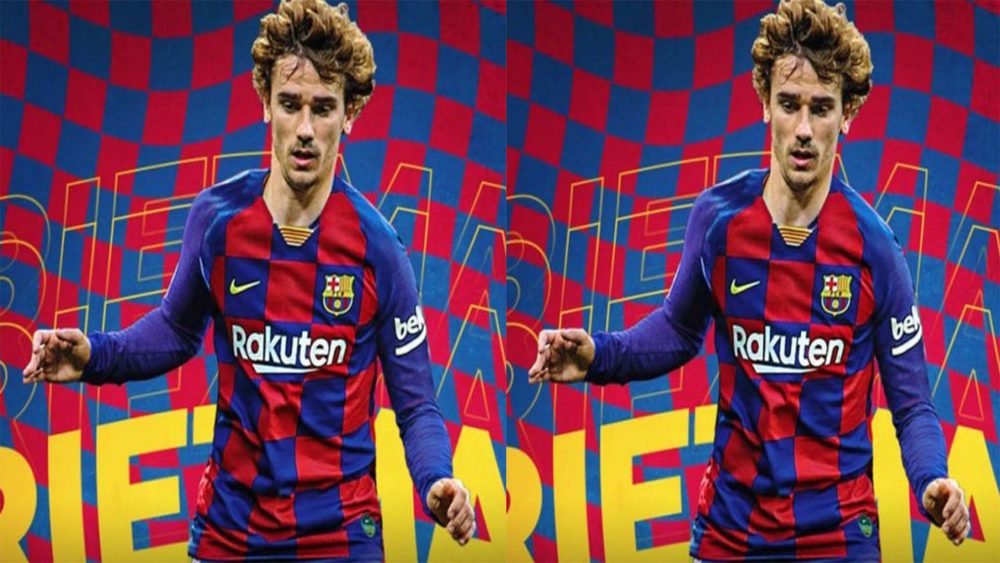 Spanish giant club, FC Barcelona have put up Antoine Griezmann for sale less than one year after signing him from Atletico Madrid.

The LaLiga champions could accept a bid of €100 million (£92m) for France forward.

Barça chiefs feel Griezmann is not a crucial addition to the squad.

Manchester United and Paris Saint-Germain are possible destinations for Griezmann, who has 14 goals and four assists to his name this season.

It is believed that the Catalans are trying to raise funds to make a move for Neymar again.

The Paris Saint-Germain forward has turned down the offer of a new deal and wants to return to the Camp Nou.