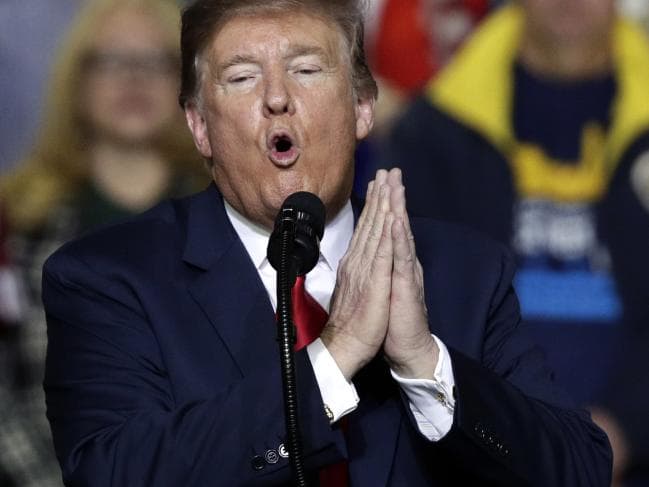 More than 60,000 people have died from coronavirus in the United States, as the virus continues to spread massively.

There are at least 1,036,652 cases of coronavirus in the US and at least 60,475 people have died, according to Johns Hopkins University’s tally of cases.

The totals include cases from all 50 states, the District of Columbia and other US territories, as well as repatriated cases.

This is coming as the US economy suffered its most severe contraction in more than a decade in the first quarter of the year, as the country introduced lockdowns to slow the spread of coronavirus.

The world’s largest economy sank at an annual rate of 4.8%, according to official figures released on Wednesday.

It marked the first contraction since 2014, ending a record expansion, BBC reports.

But the figures just hint at the full crisis, since many of the restrictions were not put in place until March.

The pandemic “is causing tremendous human and economic hardship across the United States and around the world”, policymakers at America’s central bank said on Wednesday.”

Kanye West buys his childhood home after becoming a billionaire