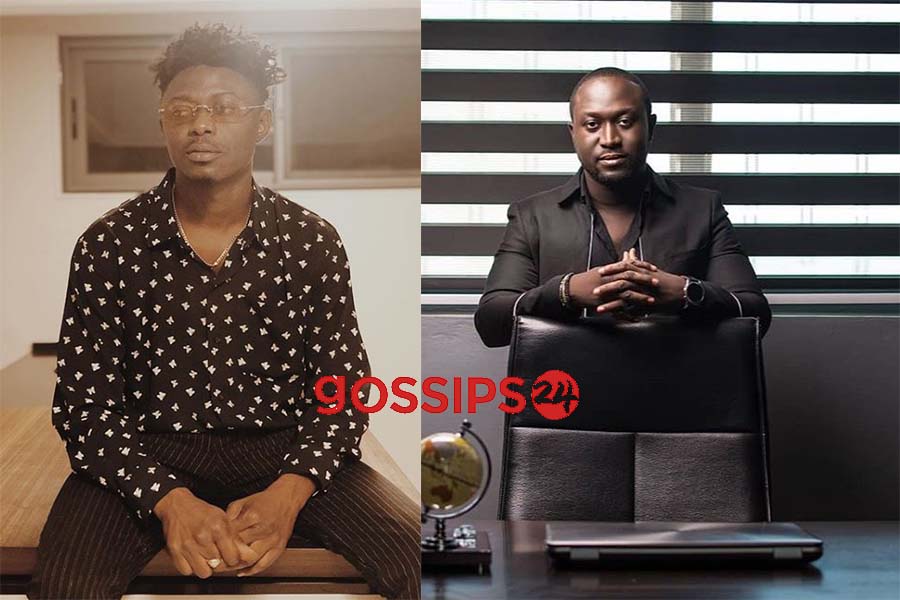 Sarkodie revealed hours ago that the next episode of the new show which sees producers entertain and educate fans with some of the hits they have produced will host Richie and Killbeatz.

This was after the musician had a fruitful conversation with both parties.

Killbeatz and Richie Mensah will go live on Instagram on Friday, April 3, 2020, on their various handles.

Killbeatz, known in real life as Joseph Kwame Addison is known for major hits like “Yawa Girl”, “Bayla Trap”, “M3gye Wo Girl”, and “Bibia Be Ye Ye” by Ed Sheeran.

Killbeatz won Producer of the Year at the Vodafone Ghana Music Awards (VGMA) in 2013, 2014, and 2018. He received production credit on a song titled “Bibia Be Ye Ye” by British singer Ed Sheeran featuring UK-based Ghanaian artiste Fuse ODG. The song was part of Ed Sheeran’s ÷ (“Divide”) album, which won Best Pop Vocal Album at the 60th Grammy Awards in 2018.

Richie, on the other hand, is known for producing hit songs like “Pigaro”, “Give Me Blow”, “Simple”, “Killing The Game”, and “You Sey Weytin” by Zigi.

Tomorrow’s contest will really be a keen one!