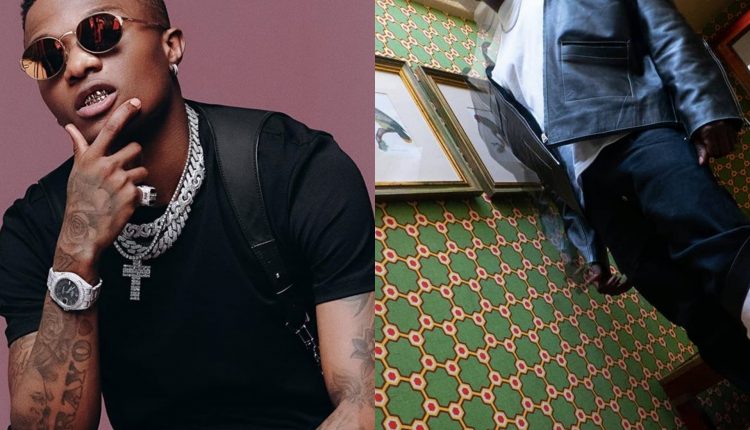 Nigerian Afrobeat Singer Wizkid has taken to Twitter to rain insults on his colleague singer Reekado Banks and fans are not happy with it.

Earlier before the insults, Reekado had announced the upcoming release of a song that he did together with Wizkid and this did not sit well with the latter. Wizkid thought that Reekado should not have done the announcement now looking at the protests ongoing in their country regarding SARS.

For some weeks now, Nigerians have taken over the streets and social media protesting against SARS and Police Brutality and Celebrities and many influential organizations have joined in too. This has led to some confusion in Nigeria.

Even-though Wizkid may be right about his thought, fans are not taking his insults on Reekado lightly at all as he used very harsh words like “uncouth animal” and “fool” in his Tweet. According to the fans, “It is Very Disrespectful”

Wizkid has personally postponed the release of his album because of the state Nigeria is in now and had thought that Reekado should have done same for this particular song.

Please Help Me Get a Husband: the plea of a young lady

We Are Tired, We Want A New Nigeria- Beverly Osu Declares

Benedicta Gaffah loses her childhood friend, breaks down in…