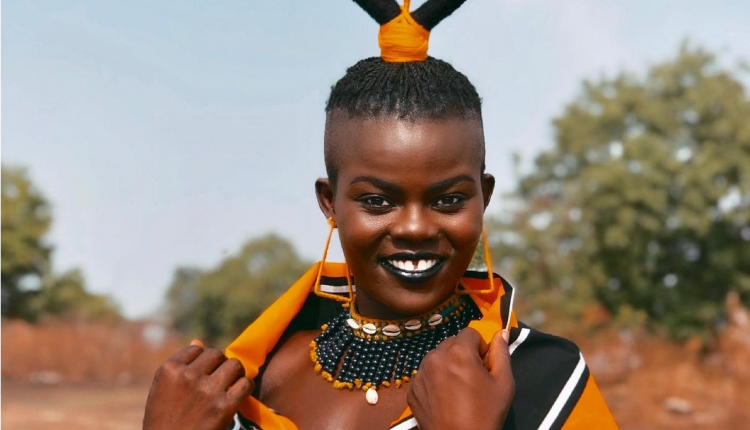 Ghanaian Musician Wiyaala is not all about the music only but also about change and impacting lives. The Lioness of Africa has rescued a sixteen year old girl who is a member of her social club known as the ‘Boys and Girls Club’ in Funsi from an attempted forced marriage.

A 36 years old man who already has two wives had threatened the girl that he would use charms to marry her after his marriage proposal to the girl was declined. This got the girl worried as she was seen by family in a sad mood. She therefore narrated her problem when she was questioned about her mood.

Wiyaala who happens to be the Ghanaian Ambassador for UNICEF against child marriage did not fold her arms when she heard this news. She, together with the uncle of the girl got the 36 years old farmer arrested and questioned.

According to Wiyaala, child marriages have been rampant in her district, Wa East district for a very long time and needed to stop. She added that arresting this man will serve as a deterrent to men who would attempt to force children into marrying them before they turn 18 years old.

Even though she admitted that the Upper West Communities have embraced some enlightenment concerning the subject of child/forced marriages, whoever tries to marry off their girl child before they are old enough will be made to face the full rigors of the law.

The singer added that she would not have attained the fame and feats she has if she had also been married off as a young child bride.

The man who hails from Halimbogie was incacerated for three days and later sent to Upper West Regional office of the Domestic Violence and Victim support unit (DOVVSU) for further questioning after that.