Who’s Stonebwoy? Get To Know Your Favorite Artiste

Livingstone Etse Satekla widely known as Stonebwoy is a Ghanaian afropop, dancehall and reggae artiste was born in Ashaiman in the Greater Region of Ghana on March 5th 1988.

Stonebwoy who’s also the CEO of Burniton Music Group realized he’s good at writing script and lyrics when he was in the primary school. After realising his God given talents at that age, he started performing as an underground rapper with the name ‘Stonebwoy’ whiles in Senior High School.

He had his secondary education at Methodist Day Secondary School and proceeded to University of Professional Studies for his tertiary education where he earned a degree in Marketing. 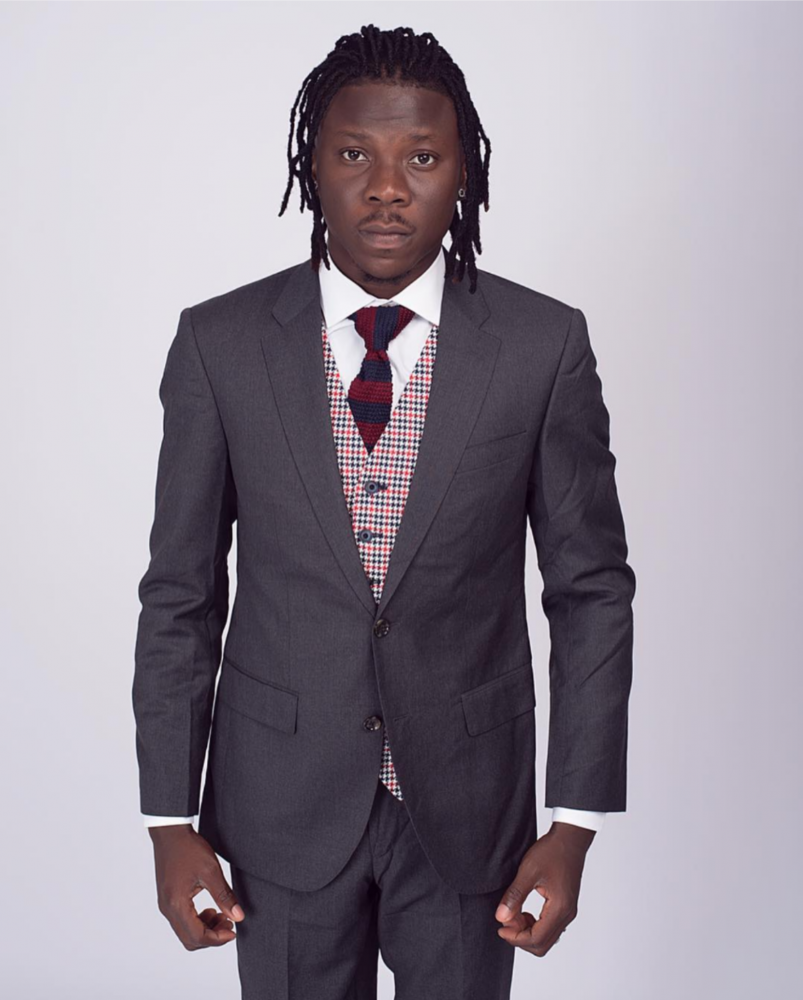 With perseverance and hardwork he appeared on Adom FM’s rap competition “Kasahare Level” with the likes of Sarkodie, Dr Cryme, among others.

Through these rap battles Stonebwoy managed to impress the legendary Samini and was signed onto the Sammi Music Record Label.

The two songs which became a hit earned him a nomination at the Ghana Music Awards.

After this, he released his first album “Grade 1 Album” which contained 17 tracks and featured popular musicians like Tinny, Edem, among others.

The “Stonebwoy Brand” then became a household name in the music fraternity in and outside Ghana after releasing his debut album.

He then released his second album “Necessary Evil” in 2014. The album which won him 3 awards at the Ghana Music Awards contained 29 tracks including the famous ‘Baafira’ track that featured the award winning rapper Sarkodie.

There came his Epistles of Mama Album which was also released in December 2017. The Album ‘Epistles of Mama’ was dedicated to his late mother Mrs Catherine Lucy Aku Ametepi Satekla.

In 2015, he won Best International Act: Africa at the 2015 BET Awards and won the Artiste of the Year at the Ghana Music Awards.

The album was in 2018 rated as the second best album in the world, and was honored by YouTube for hitting over 10 million views.

Livingston Satekla is married to Dr Luisa Kwakye Ansong and have a 2 and half year old beautiful daughter called Catherine-Jidula Tumin Satekla.

These are some of the awards Stonebwoy has won

Stonebwoy Pays Fees For A KNUST Student To Help Him Graduate

Stonebwoy Reacts To Sir John’s Will Making Rounds On Social…

Stonebwoy Reveals How Black Sherif Turned Him For…