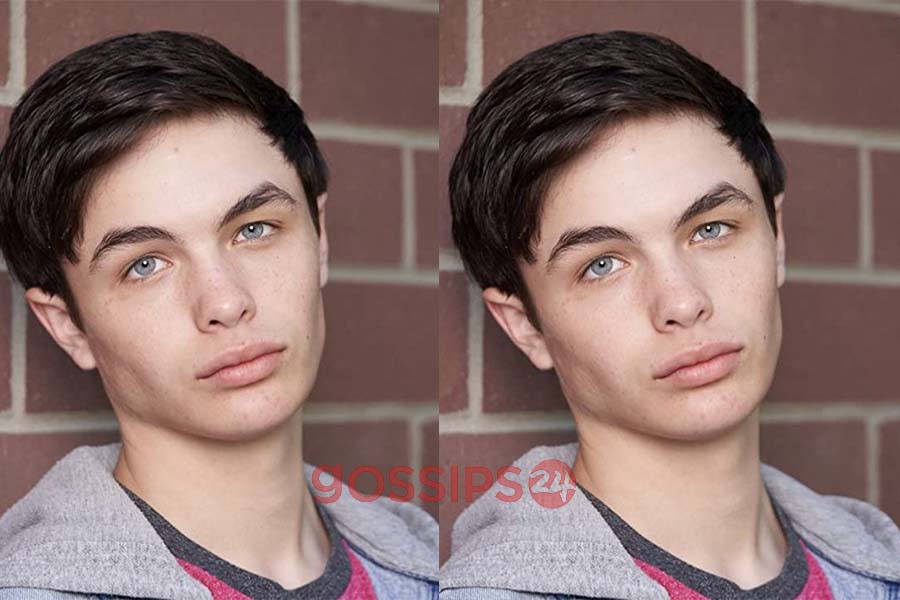 Williams, who played a young Barry Allen in eight episodes of The CW series, suddenly passed away on Thursday (April 2), the cause of his death has not been reported.

His mother Marlyse announced his passing to Tri-City News on Friday, saying she is “absolutely devastated” by his death.

Logan’s mother who is coping with her loss alone without loved ones due to social distancing measures brought on by the coronavirus pandemic said: “I am not able to hug my parents who lost their only grandchild.”

‘It’s hard. With his talent and gorgeous looks, Logan had the potential to be a huge star,” she added.

Logan’s The Flash co-star Grant Gustin, who played the adult version of his character Barry Allen, shared his heartbreak on Instagram.

Alongside a picture with and fellow The Flash actor Jesse L. Martin, Grant wrote: “Just hearing the devastating news that Logan Williams has passed away suddenly.”

He shared: “This picture was early in the filming of The Flash pilot episode back in 2014. I was so impressed by not only Logan’s talent but his professionalism on set.”

Grant continued: “My thoughts and prayers will be with him and his family during what is I’m sure an unimaginably difficult time for them.”

He urged: “Please keep Logan and his family in your thoughts and prayers during what has been a strange and trying time for us all. Sending love to everyone.”

Logan’s performance on The Flash earned the rising talent a Joey Award, a Canadian prize that is given to child actors

Woman dies of coronavirus after posting on Facebook: “You don’t need sanitizer, you need faith and guns”