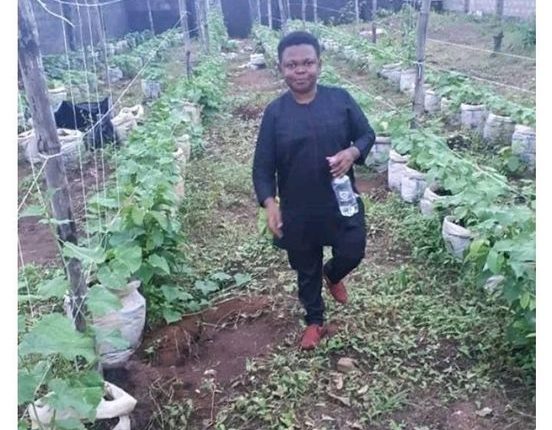 It is often said that the most successful people are the ones who think about the future and not what or who they are today. while some take this adage lightly, others like Osita Iheme popularly Known in the Nollywood movie industry as Pawpaw take it more seriously.

Showing that he is not only smart in movies where he outwits others but in reality, he is smart and business-minded.

Deciding to become an entrepreneur at a time when most of his colleagues were still enjoying life, the comical character among other things owns a large farm where he cultivate many food stuffs including cucumber, potato, pepper and many more

He can also boast of a hotel at Owerri at Imo state in Nigeria among other asserts worth millions of naira.