Dj Cuppy cruises with Stonebwoy in her new Ferrari (video) 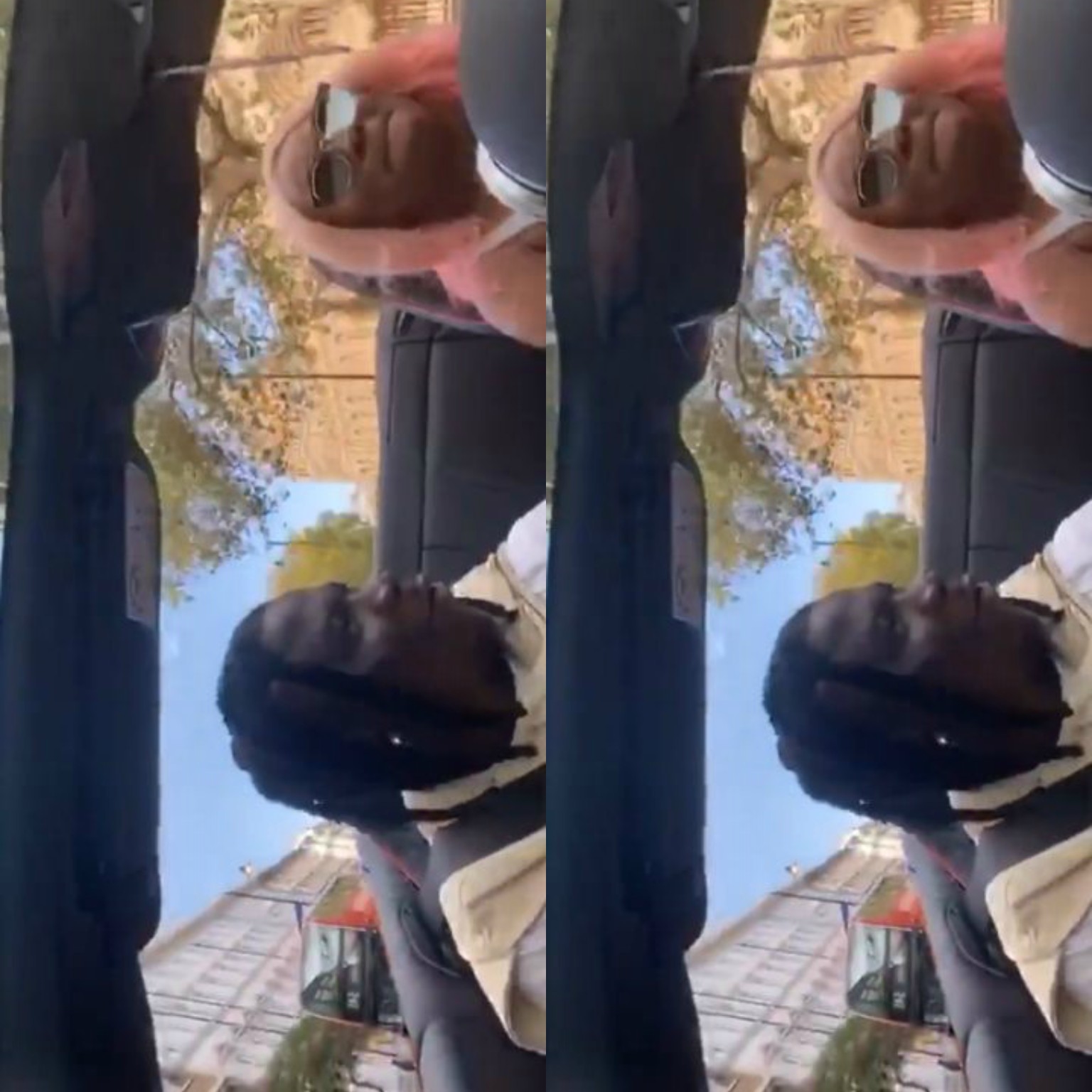 The originator of the Afro-Dancehall genre; Born Livingstone Etse Satekle but performs under the stage name Stonebwoy has been spotted chilling with Dj Cuppy in her new Ferrari.

In this circulating video, the two were captured driving around town in the expensive car with DJ Cuppy’s Karma song playing at the background.

From the information we have gathered, Stonebwoy actually travelled out of the country to have a video shoot with Dj Cuppy for their song dubbed “Karma”.

Dj Cuppy and her family recently claimed the digital space on their chests after her billionaire father. Femi Otedola dashed each of her three daughters a new Ferrari Portofino during a shopping spree in Europe.

Watch the video below to know more…