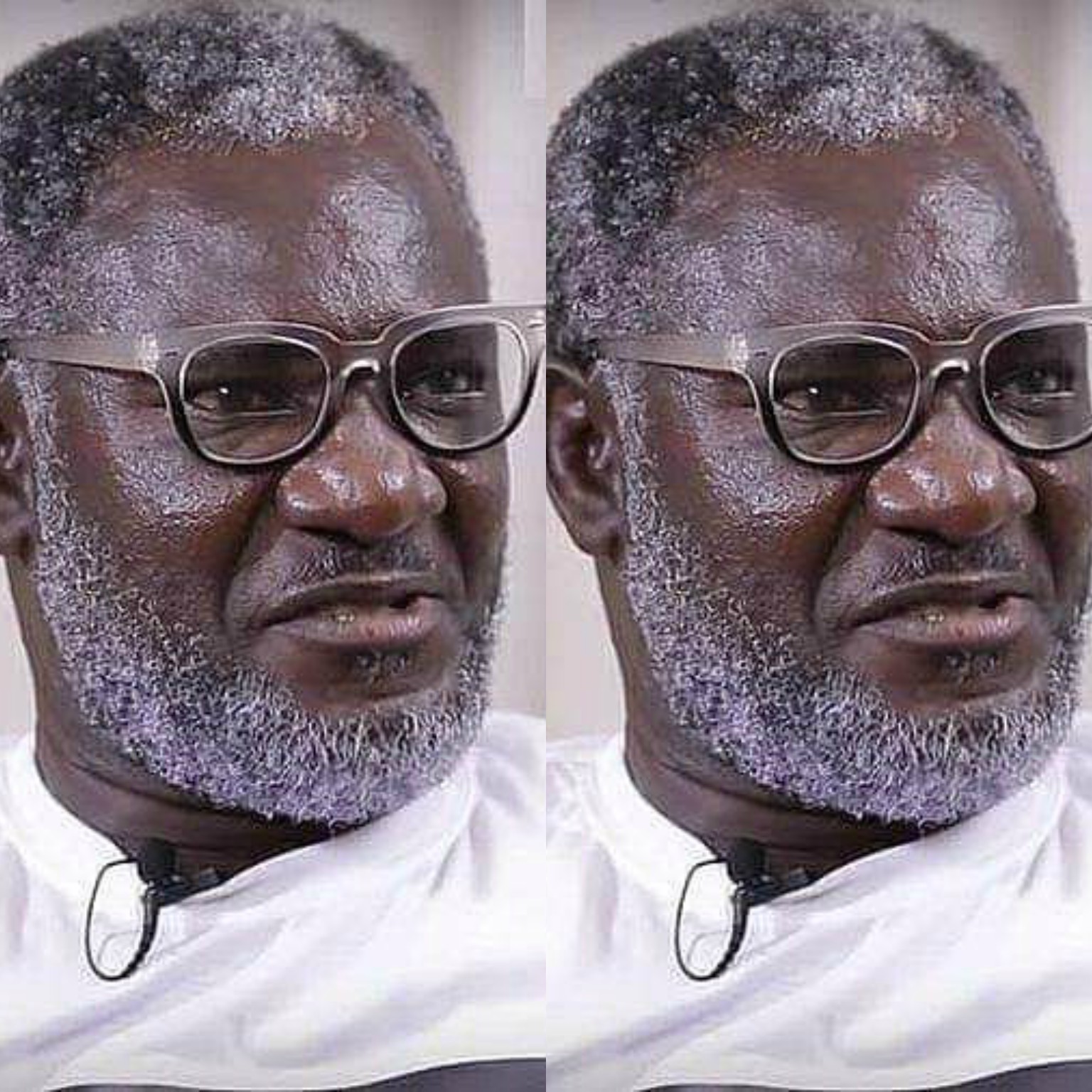 Nana Opoku Kwarteng alias Starboy Kwarteng who is the father of the late dancehall diva, Ebony, has finally broken silence over his absence in the showbiz scene.

Starboy Kwarteng, whose “Bony To The World Record” collapsed after a few weeks of its launch has alleged that the people he hired to help him manage his record label stole from him instead of helping to build his brand.

The bittered businessman attributed his silence in the entertainment industry to the fact that his employees left him penniless.

After chopping all his money, making it difficult for him to run the affairs of the record label.

This information made it to the news after Hitz FM’s Dr Pounds shared Starboy Kwareng’s ordeal on his Ig page.

In July 2019, Starboy Kwarteng unveiled Kim Maureen as the first artiste to be signed under his record label.

Music lovers pinned her as a perfect replacement for late Ebony because she sang and performed just like her.

Shatta Wale readies to clash with Sarkodie and Stonebwoy on the same stage; Full…