The dancehall king took to Facebook yesterday to announce his disappointment in the organisers of the Asaase Sound Clash between himself and his longtime rival, Stonebwoy.

This came after the musician felt organisers of the event were manipulating voting figures to make sure things go in Stonebwoy’s favour. On the back of these, Shatta withdrew from the contest to prevent any scuffle.

But as the saying goes, “Money stops nonsense!” – CEO of Asaase Radio, Gabby Okyere Darko had to step in to ensure the clash came off, hence calling for a meeting between both musicians – Shatta Wale and Stonebwoy – to settle things.

As stated earlier, the clash comes off on Saturday, September 12, 2020. 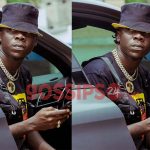 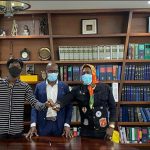