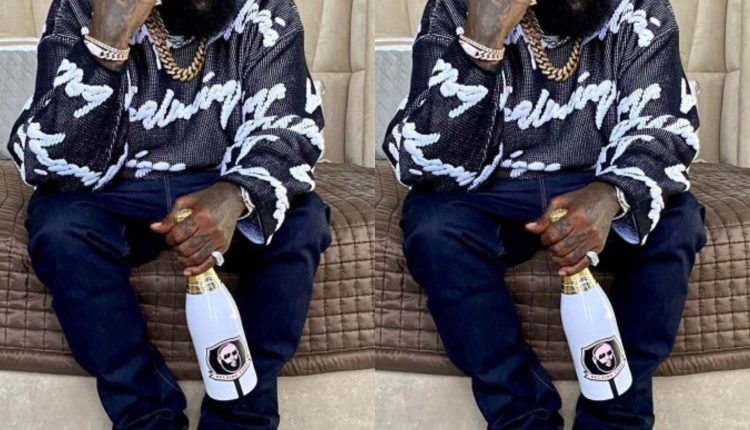 In these circulating photos, the American rapper was busted for wearing replica Louis Vuitton shorts, bucket hat, shoes, and a backpack.

Instagram users who are ardent LV lovers have bashed the music icon for disgracing himself and living fake life also.

It can be recalled that in 2009 Rick Ross landed himself into a troll pit after he was called out a top American designer for wearing an imitated LV sunglasses on the cover of XXL Magazine.

Check out the photo and the pictures people are using to compare what they ticked as ‘fake’. 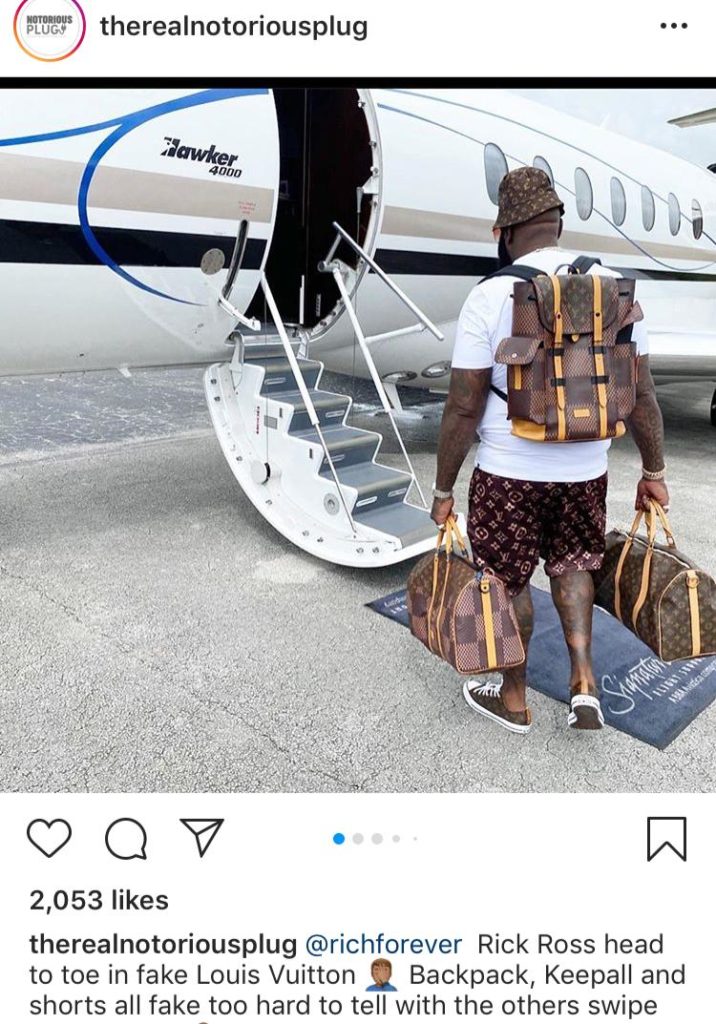 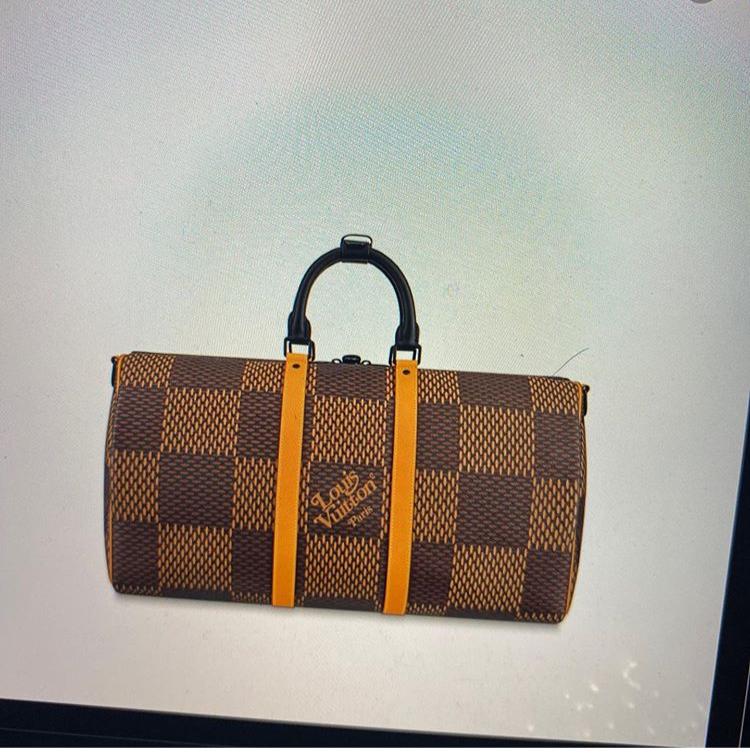 Burkinabe arrested for murdering his German partner & daughter in Kokrobite

#ENDSARS: Bill Clinton reacts to the unrest in Nigeria; Urges the Gov’t to…