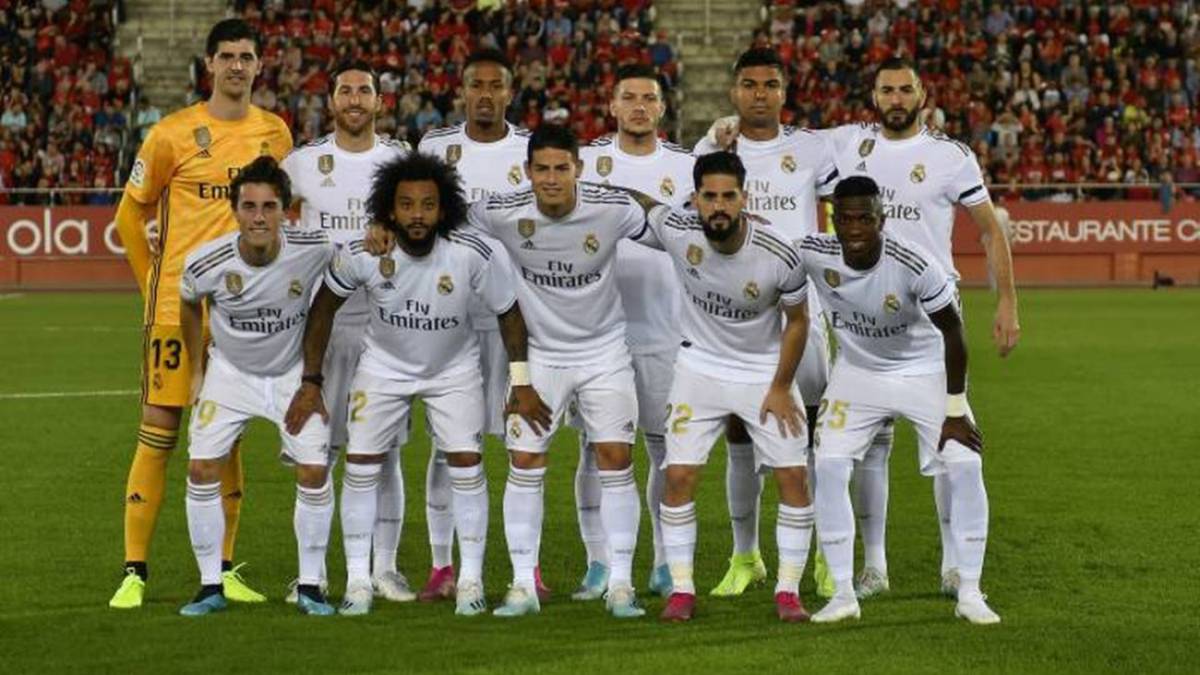 Real Madrid has more followers on social media than any other club in the world – according to a recent survey conducted by Sporting Intelligence.

Madrid have a total of 223 million followers across three social platforms – Twitter, Instagram, and Facebook. And apart from being the number one club in general terms, Madrid also lead the rest on each of the individual social media platforms.

Not far behind Madrid are Barcelona, who have a total of 213.6 million followers.


Next are two Premier League clubs – Manchester United and Chelsea, but their combined number of followers doesn’t even come close to Barcelona‘s total. United have almost 126 million followers while Chelsea have just over 81 million.

Real Madrid and Barcelona overwhelmingly dominate Facebook, where they boast 110 and 103 million followers respectively – no one else even comes close to those figures.

Cristiano Ronaldo speaks on coaching job after his retirement