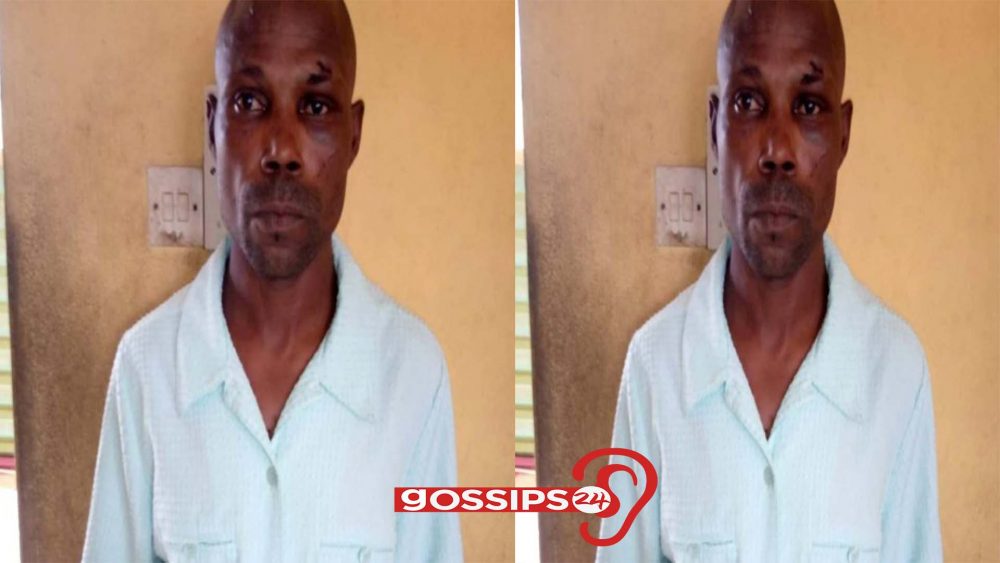 The fake prophet, David Daniel, 41, has been arrested by the police for indecent assault on the woman and charged to court.

Police Public Relations Officer, Bala Elkana, in a statement on Sunday said on 17 September, 2019 at about 20:45pm Muriyaro of No 31 Olarenwaju Street Ejigbo Lagos, reported at Ejigbo Police Station, that Daniel came to her shop at No 2 Ailegun Road Ejigbo under the guise of being a prophet sent to her by God.


According to him, she told the police that the said prophet claimed that he saw in a vision that she was having a spiritual problems and had foreseen her  having fibroid growth in her womb in the future.

“He collected N3,000 cash from her and  a bottle of perfume worth N1,000 for spiritual cleansing. She stated further that  the suspect followed her to her house and ordered her to remove her clothes for him to rub anointing oil on her buttocks.