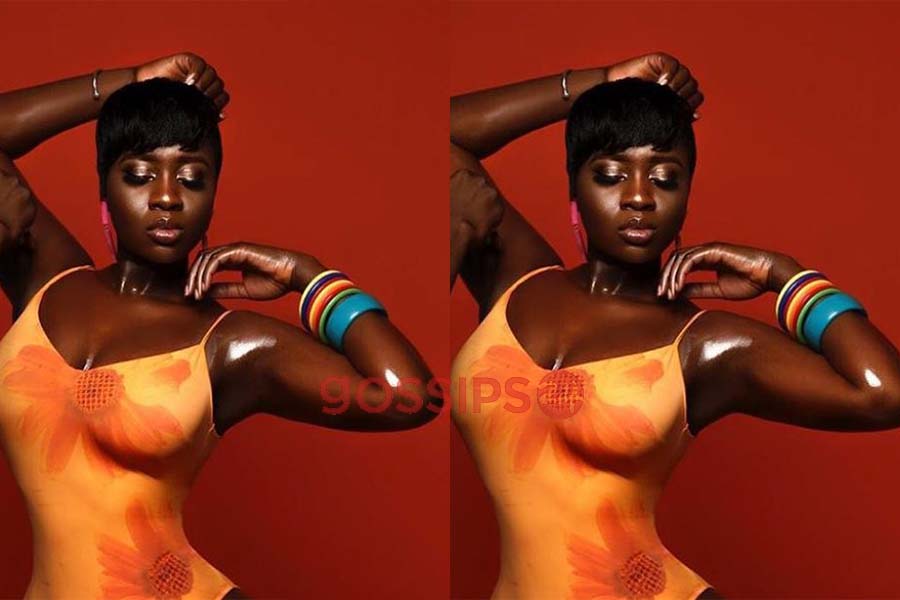 It’s obvious most Ghanaian celebrities, especially the female celebrities, go all lengths to get money for their luxurious lifestyles and Princess Shyngle has just revealed there is nothing wrong with the dirty things they do.

Our female celebrities live as if they are in competition with each other and just when the word of God started spreading afar, repentance still comes of no value to them as they keep on enlarging their boobs and butts.

Well, Princess Shyngle is saying the length they go to get their monies for all these surgeries and flashy goods they flaunt on social media shouldn’t be anyone’s concern.

According to her, some women do a lot to get what they have yet some ‘b!tches’ who have no idea of what they go through still talk about them.

In a post, she advised these ‘b!tches’ to shut up for at least ’10 seconds and let a bitch live’.

Apparently they are all in a ship where sleeping with ‘captains’ – old men and married men – are godly acts.