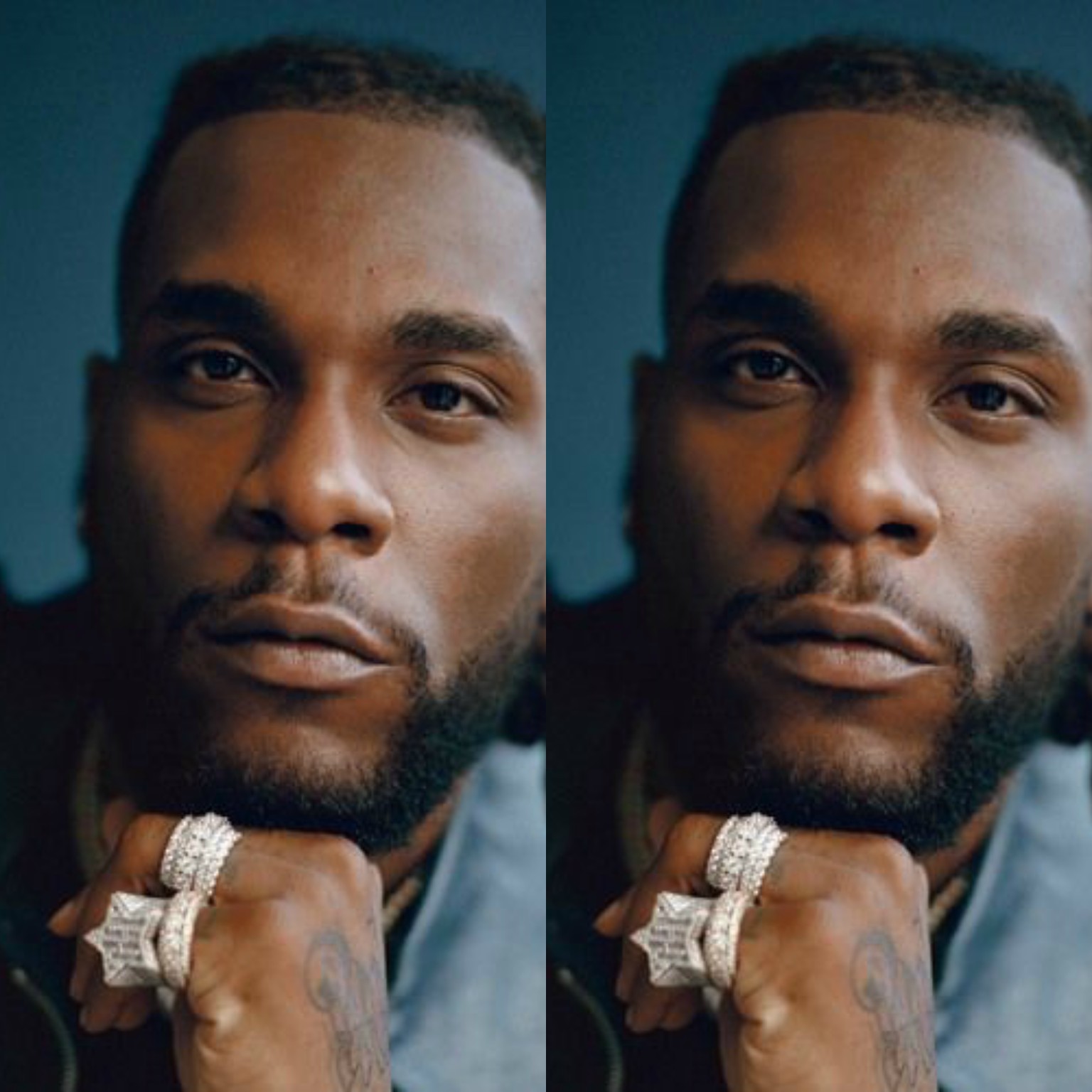 Damini Ebunoluwa Ogulu, known professionally as Burna Boy, is a Nigerian singer and songwriter. He rose to prominence in 2012 after releasing “Like to Party”, the lead single from his debut studio album L.I.F.E.

The 28 year old controversial musician and his N.G.O (The Reach) teamed up to feed more than 300 vulnerable families in Oyibo, his hometown in Port Harcourt.

Take a look at some shots captured during the feeding exercise below;

“I’m The Richest Musicain In Ghana, I Don’t Have The Time To Hate On Anyone” – Dblack