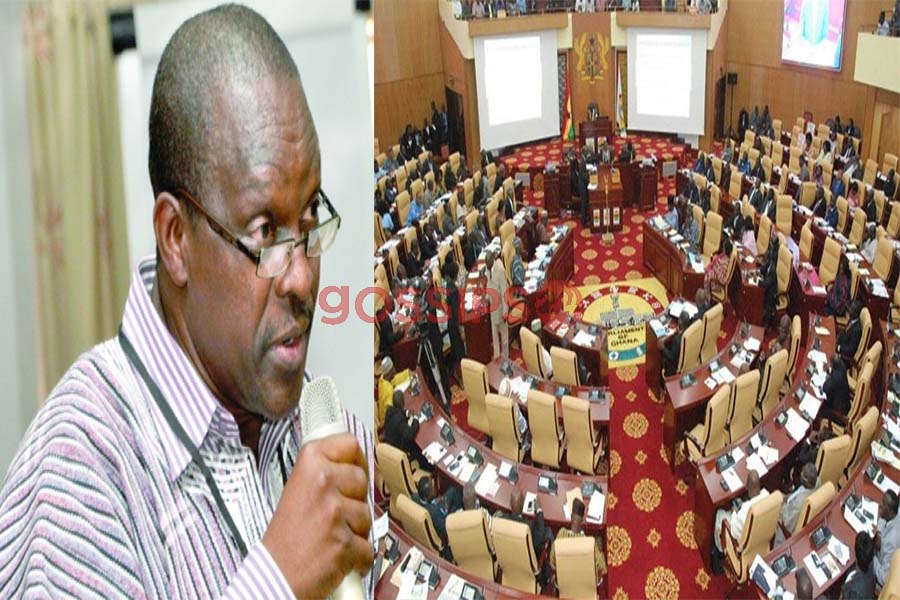 Salaries of Ghanaian parliamentarians have not been increased since 2016, the second deputy speaker of parliament, Alban Bagbin revealed.

Mr. Bagbin who is among the dons of parliament revealed the economy is in its worst state because even his salary has not been increased.

Alban Bagbin who was speaking on the ‘Happy Morning Show’ today revealed all is not well with parliamentarians, but the government is painting a different picture.

An MP in Ghana earns over eleven thousand Ghana Cedis (GHC 11,000) a month, but Bagbin believes if the economy, since Nana Addo took over, was any good, there would have been an increment in the salaries of MPs.

’Our salary has remained the same since 2016, there has been no increment whatsoever even though the prices have gone up. The economy is not good, but the government will churn out data that is not a true reflection of what is happening on the grounds’’ he stated.

Man dies 4 days after tweeting ‘Anybody can die anytime’ (Photos)