Ghana’s slay queen, and renowned attention seeker, Akuapem Poloo is in a hot soup after social media investigators arrived at a conclusion that actually staged the video which has gone viral.

In a video that was shared by Gossips24.com, Akuapem Poloo gifted a supposed school boy who was walking barefooted from school because his shoes were seized at school, some cash to buy a new shoe.

According to Akuapem Poloo, the boy stays at McCarthy hill, where the incident took place whilst the female celebrity was having a photoshoot.

I Was Blackmailed With My Naked Video – Akuapem Poloo

Well, social media users have reacted to the news and cancelled out the good deed by the female celebrity.

SEE COMMENTS AND REACTIONS FROM FOLLOWERS BELOW: 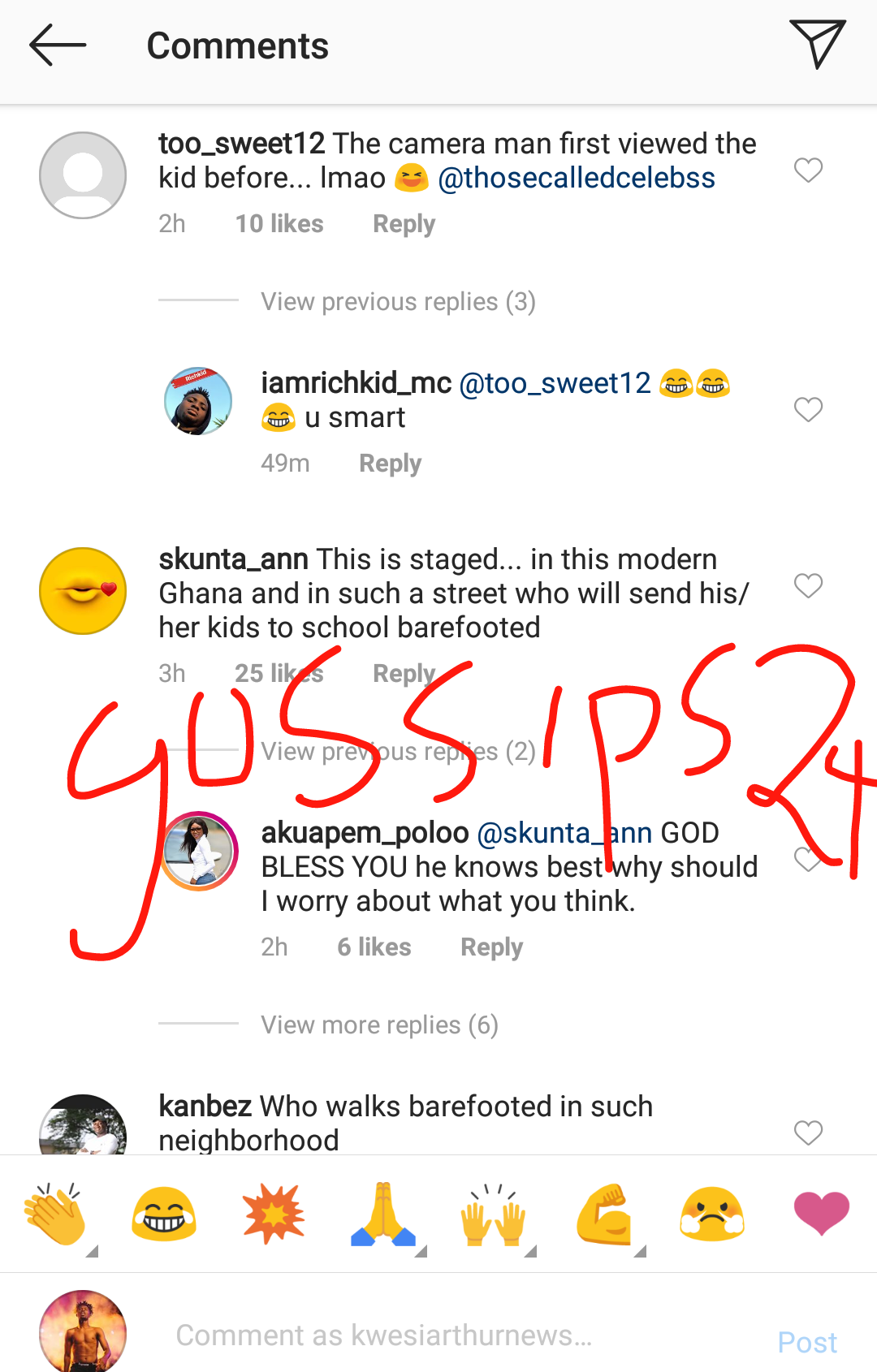 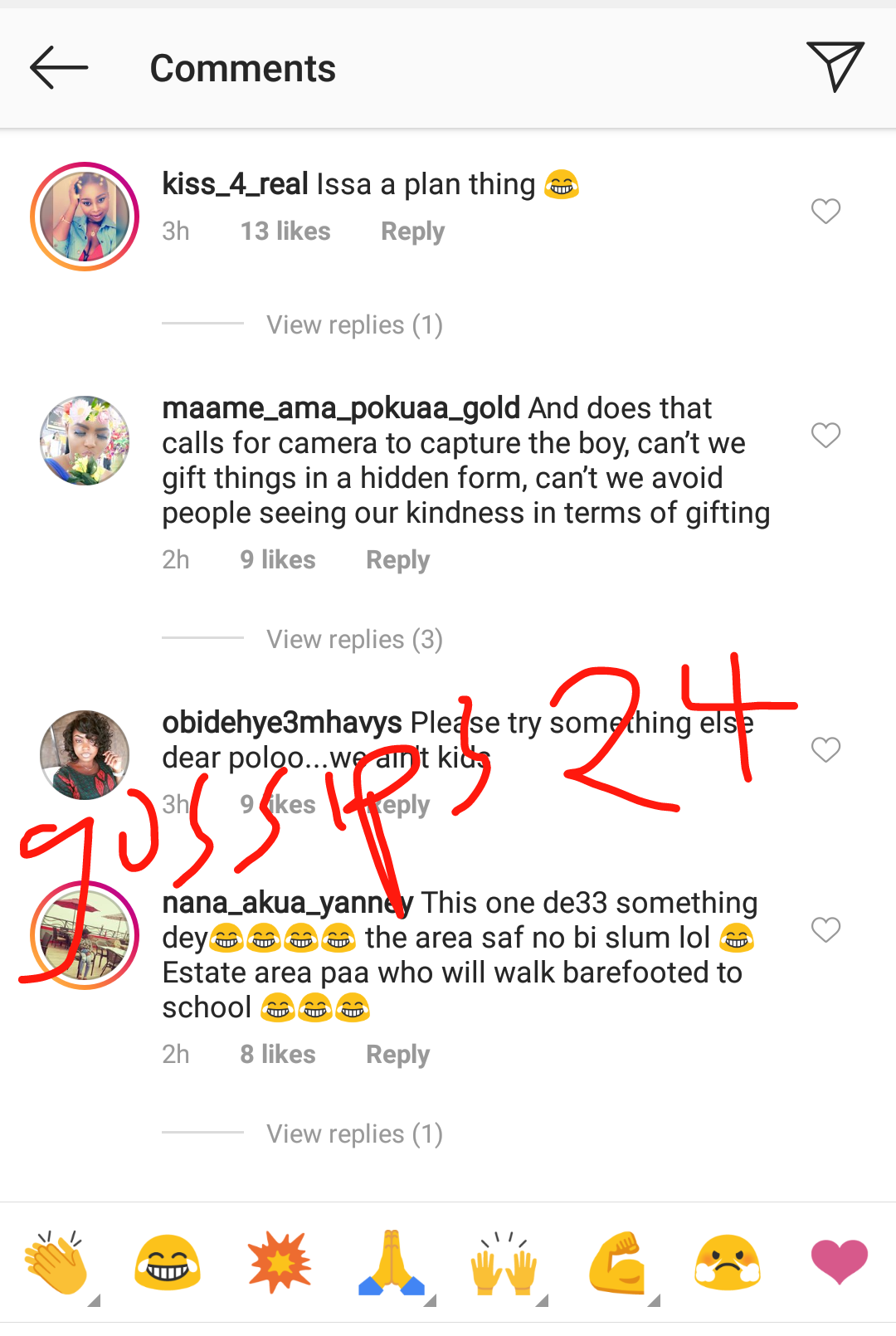 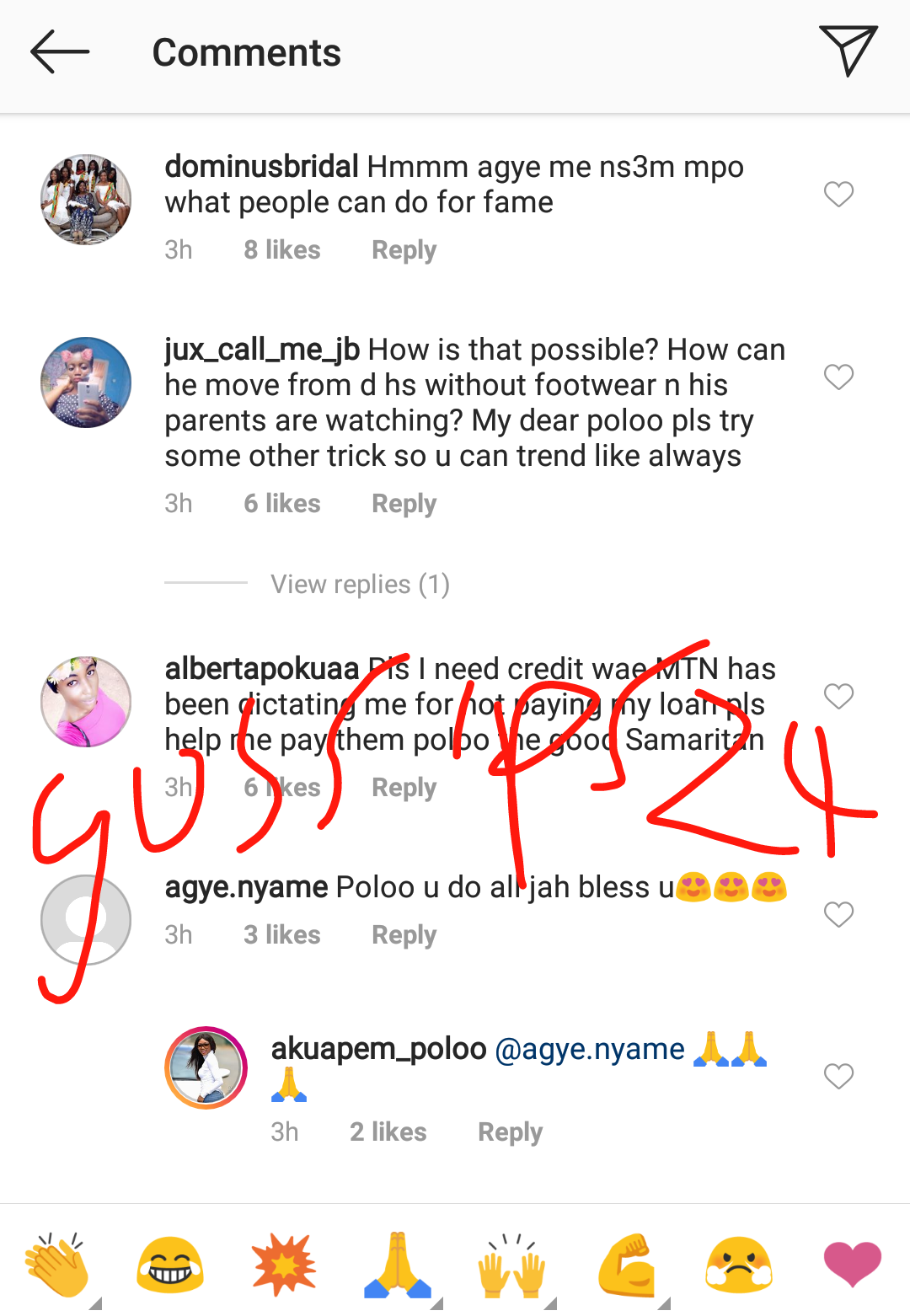 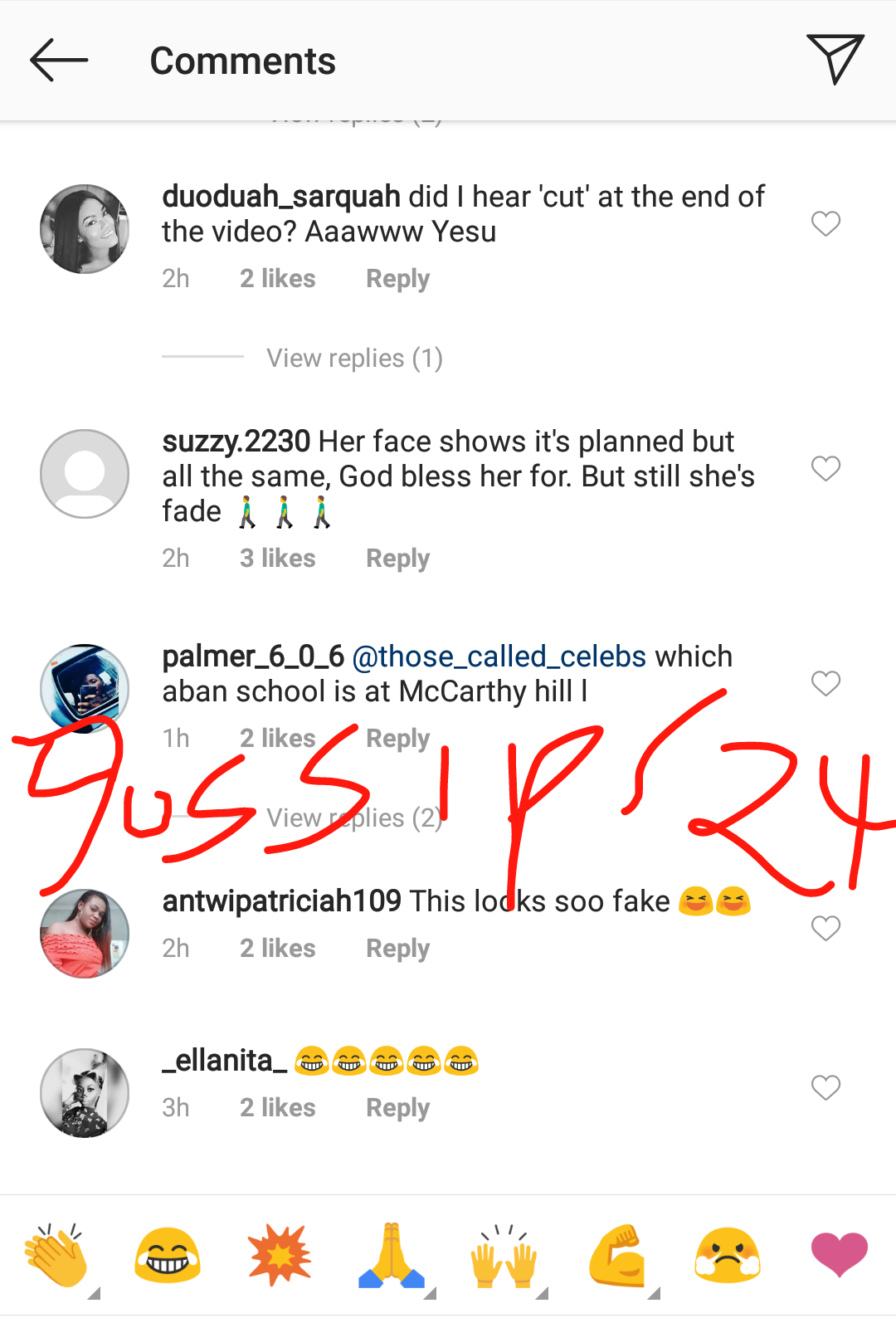 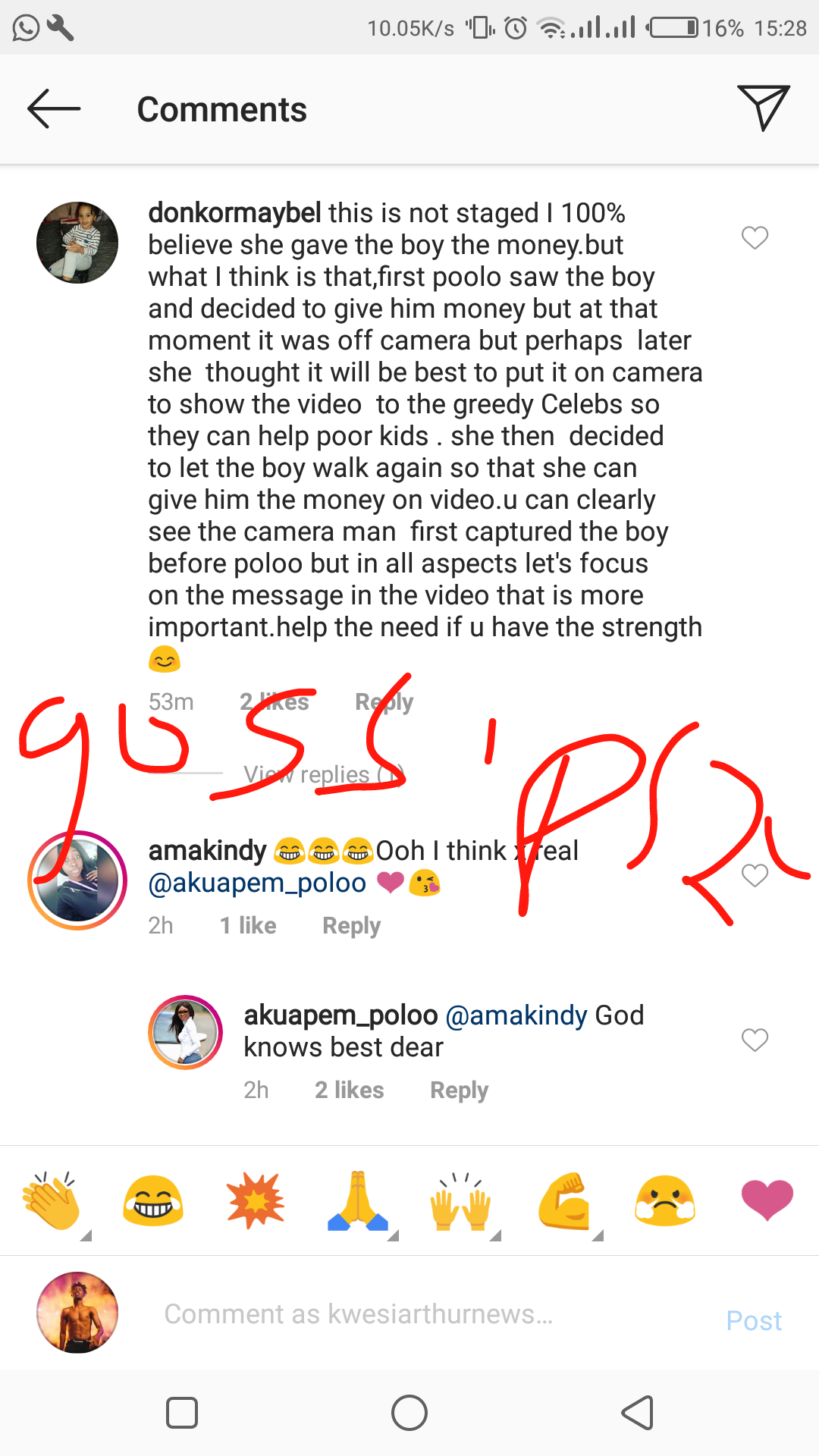 VIDEO: I Dumped Medikal For Cheating On Me – Sister Derby Reveals