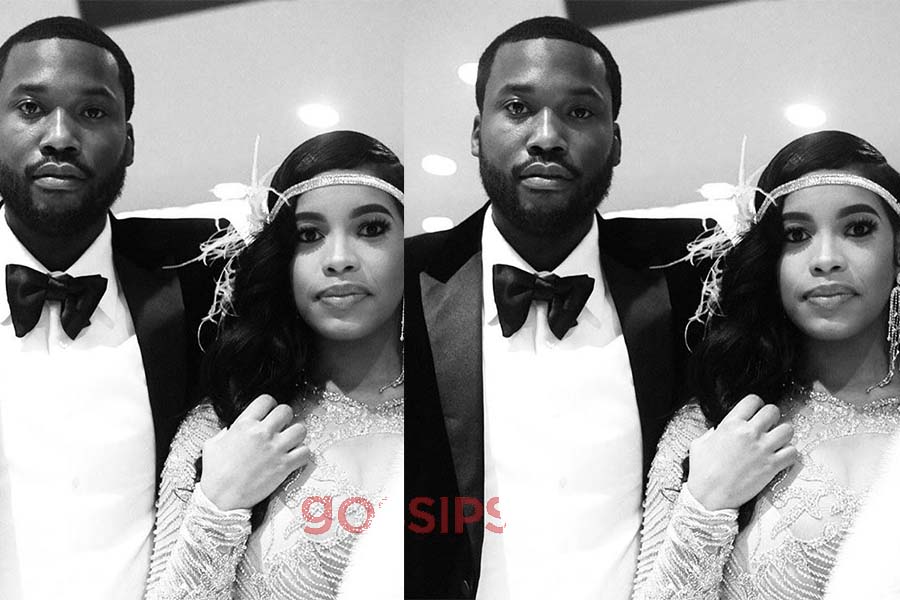 American rapper, Meek Mill has become a father for the third time as his girlfriend Milan Harris delivers a baby boy.

Meek Mill and Milan Harris, 30, welcomed a bouncing baby boy on Wednesday, May 6th, which also happened to be the rapper’s 33rd birthday.

On Wednesday, the rapper announced the birth of the baby boy via Twitter.

“Milano dropped me off a king on my birthday! #thebestgift,” he tweeted.

Already a father of two from previous relationships, this is their first child together, making it three for the rapper.

Meek, 33, first revealed that they were expecting in February this year, while feuding with his ex-girlfriend Nicki, 37, on Twitter.

“My girl is with me pregnant watching me tweet about my ex is very clownish,” he said, though he later deleted the tweets.

Congrats to the couple on their newborn!

JOIN THE FUN, SHARE THIS !!!
Share
Related Topics:Meek MillMeek Mill and Milan Harris welcome their first childMilan Harris
Up Next