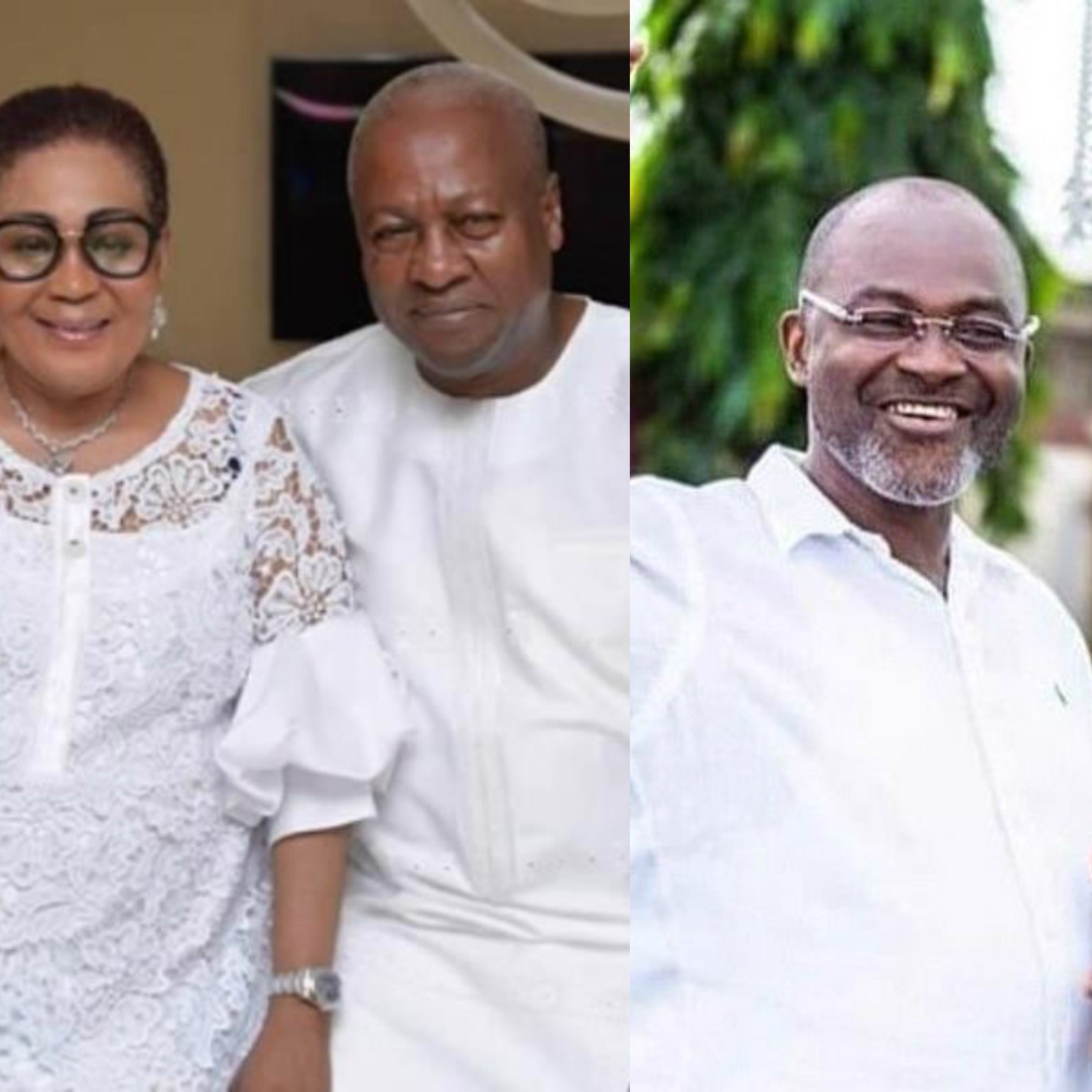 According to Kennedy Agyapong during his appearance on Net TV’s HOT SEAT PROGRAM yesterday, Lordina Mahama is depressed from Tracey Boakye and Mzbel’s nonsense.

It can be recalled that Tracey Boakye’s ex-best friend; Gloria Kani boldly claimed that John Mahama is the PAPA NO Mzbel and Tracey are fighting over which has been confirmed by Kennedy.

As claimed by the lawmaker, he can’t imagine how Lordina Mahama might be feeling over these shameful reports making waves on the Ghanaian internet community that the husband is sleeping with all these cheap-uncultured celebrities

According to the plainspoken NPP lead member, Lordina is a lady he really respects and considers ‘his wife’ so he’s very annoyed over how she’s being treated in this senseless brouhaha.

Kennedy additionally urged Lordina Mahama to land some hot dirty slaps on the face of Tracey Boakye anytime she meets her.

$450,000 house and other properties John Mahama bought for Tracey Boakye after chopping her; Kennedy Agyapong lists them (video)

I’ve not spoken to Stonebwoy yet – Sarkodie