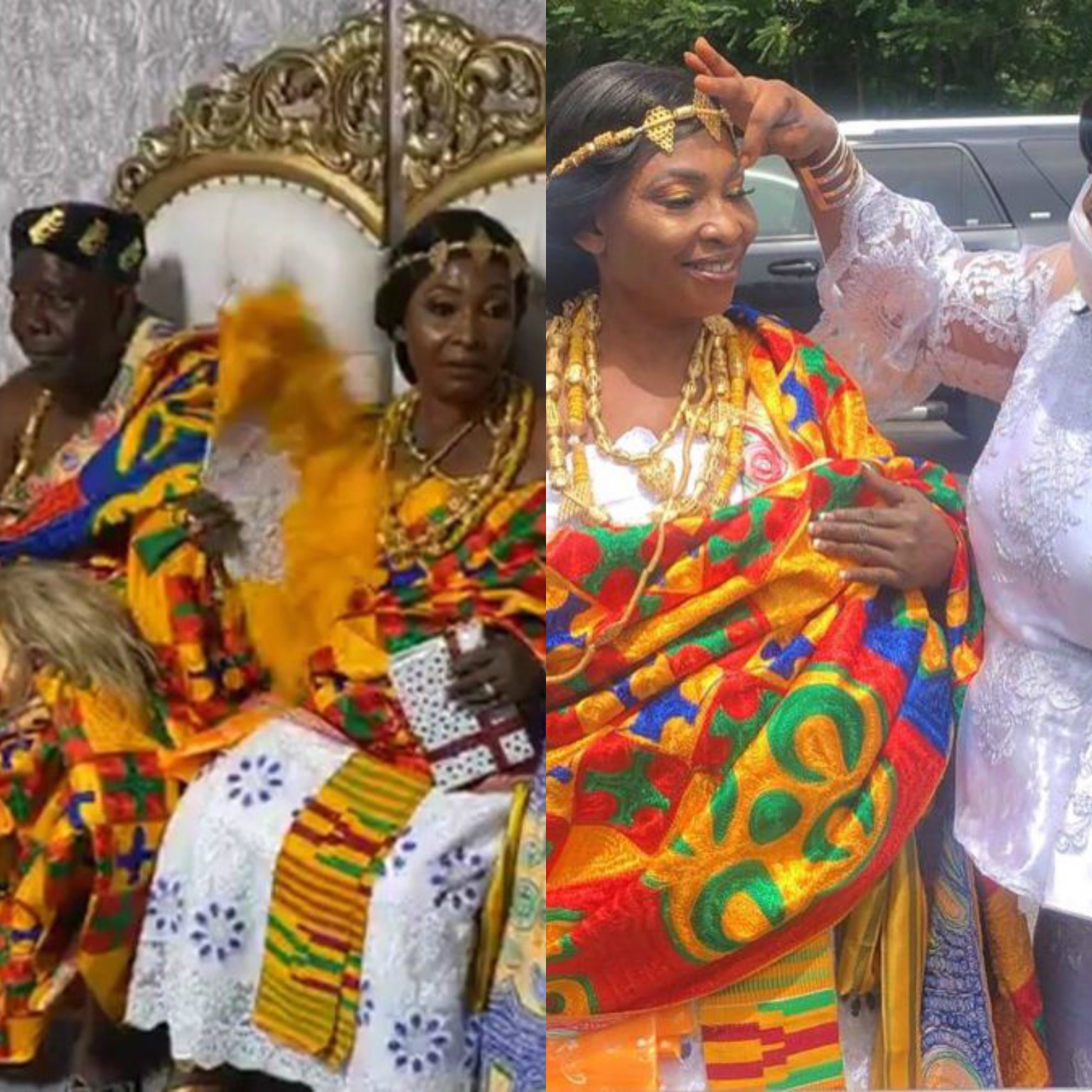 Gossips24.com can authoritatively confirm that Kumawood star and Ghanaian local movie veteran widely known as Kyeiwaa is currently having her traditional marriage ceremony in the U.S.

Kyeiwaa who has been out of the country for close to five years now has found love once again after the unanticipated collapse of her previous marriage.

According to reports, 57 year old Rosemond Mensah alias Kyeiwaa is currently exchanging traditional marriage vows with one Michael Kissi who is believed to be in his mid-60’s in the U.S

Cristiano Ronaldo Ruled out of Juventus-Barcelona Clash as…