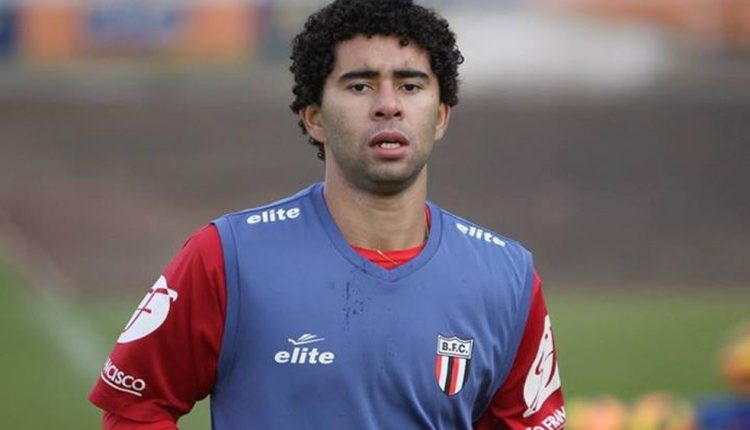 The 28-year-old Brazilian midfielder is now an official player of the Porcupine Warriors.

Gama becomes an astonishing 10th player to sign for the two-time African champions ahead of their participation in the CAF Champions League and the 2020-21 Ghana Premier League.

Gama who came to Asante Kotoko on a free transfer formerly played for Swedish side Suprettan-Jonkoping IF as well as Varnamo, ABC FC, SE GAMA, EC Bahia and Botafogo.

The club made this announcement on their official Twitter handle just this afternoon.

We will sue Salma Mumin for Lying -MTN threatens

Sergio Ramos trends on Twitter amid exit from Real Madrid