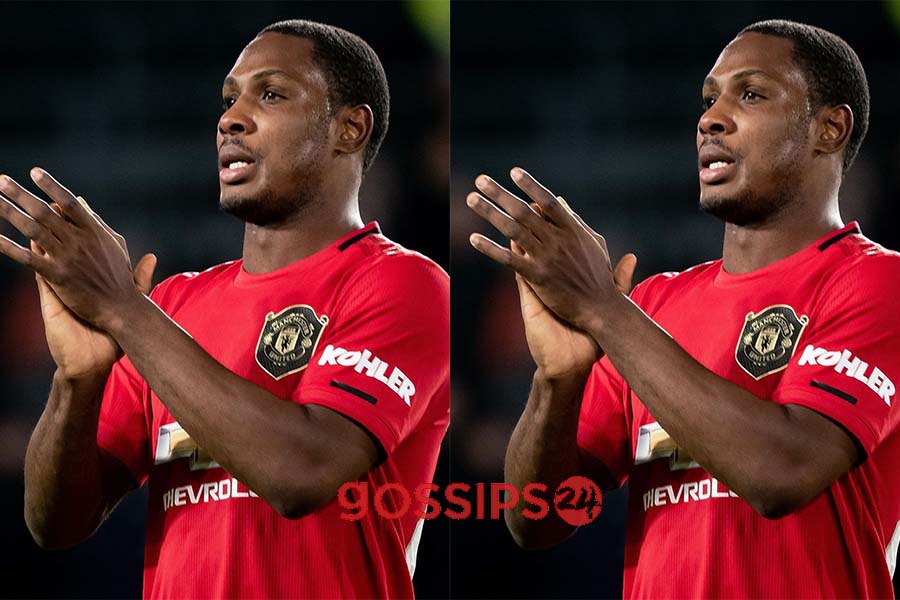 Shanghai Shenhua want Odion Ighalo to return to China by offering an irresistible £400,000 weekly wage in a new contract.

Ighalo, who is on loan to Manchester United, is at present on £300,000 weekly wage at the club.

He took a 40 per cent wage cut to play for United and now craves to have a permanent switch.

The 30-year-old Nigerian has been an instant hit at Old Trafford since his January loan move.

Barcelona to sell Griezmann for €100m