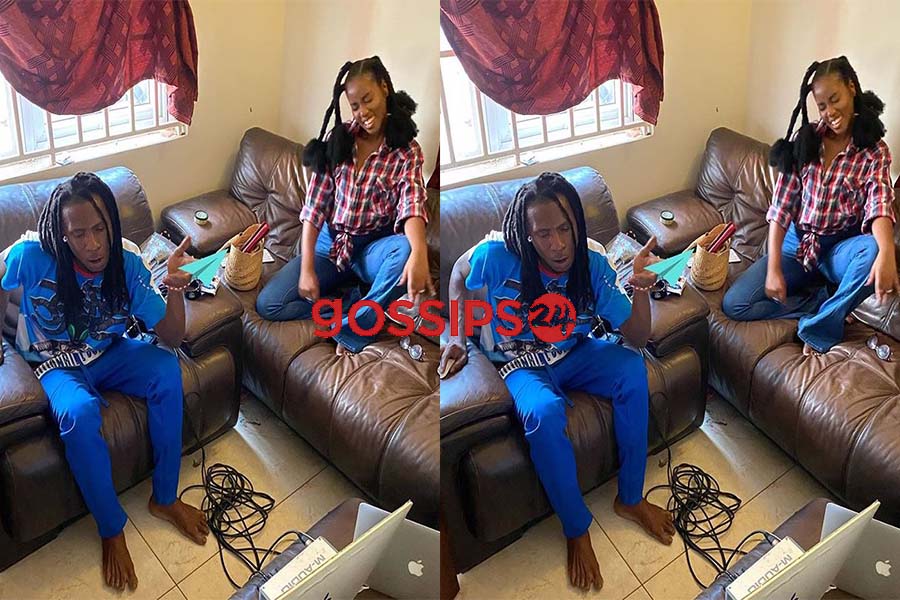 One-half of R2Bees, Rashid Mugeez who is widely known as Mugeez for short confessed love to MzVee in a latest post sighted by Gossips24.com.

Guess we told you in a detailed gossip yesterday that Mugeez and MzVee are romantically and musically bond.

Well, the 30-year-old musician has finally broken chains of the gossip with a new post as he promises never to break the heart of the former Lynx Entertainment signee.

From the post, Mugeez makes us believe – if it’s not a stunt – that hew wanted to keep things away from the media but the news has already been broken – BY GOSSIPS24.

We are aware they both have a jam together but we don’t want to assume this is a stunt to promote the song. We just hope its all real!

“It is not the responsibility of the church to give you sanitizers; we can’t even pay our rent” – Brian Amoateng tells his church members (video)