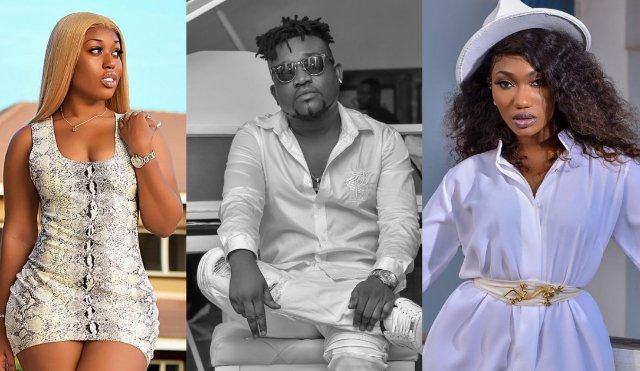 Bullet has decided to reminisce the early days of his Ruff Town Records as he shared an old video of himself in a hot argument with the Tv3 producers for not playing Ebony’s song whilst she was present in the studios of the media entity for an interview.

This comes as a reply to Fantana’s claims of been maltreated during her stay at his record label – which has erupted a dispute between the two bodies.

He further revealed- he’s ever ready to die for any of the acts signed under his record label and the record label as a body because he defied the odds to get to his current state.

Patapaa is a bedroom commando, he lasts 3 hours in bed – Queen Peezy