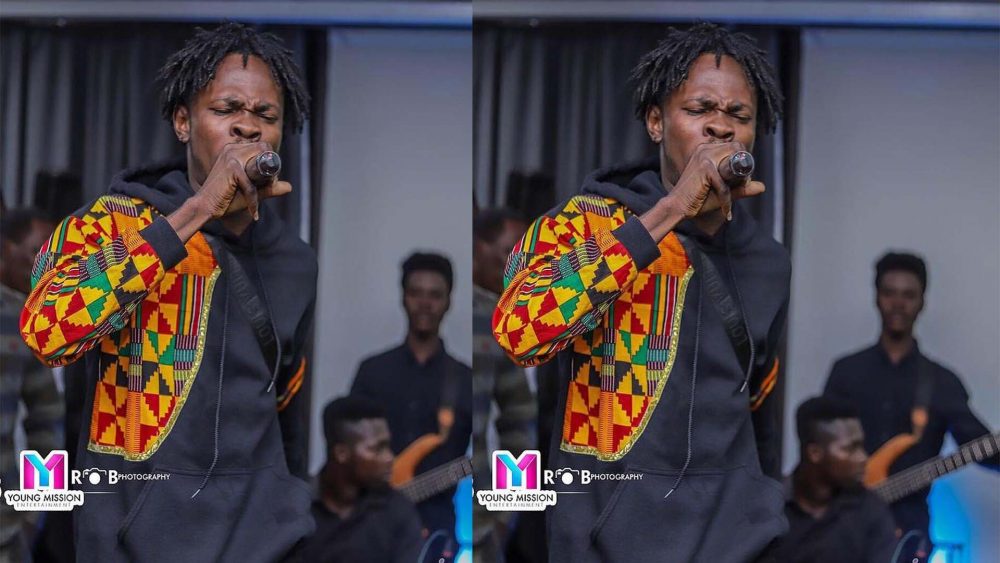 OGB Music signee, Peter Famiyeh Bozah, better known as Fameye has revealed he has bagged lots of successes ever since he released ‘Nothing I Get’.

Contray to Wendy Shay who listed iPhone, iPad and a camera as her properties, Fameye has listed his properties and they are worth talking about.

According to the Notin I Get hitmaker, who celebrated his 25th Birthday a week ago, he owes his success to God.

In an interview with Zionfelix Adomako, the Fameye revealed he has made a lot of cash from the songs he has released so far.


Asked how much he has made so far, he stated he has been able to acquire for himself a car, and relocated to a new house.

His song with Joey B, dubbed Chairman drops on Sunday.