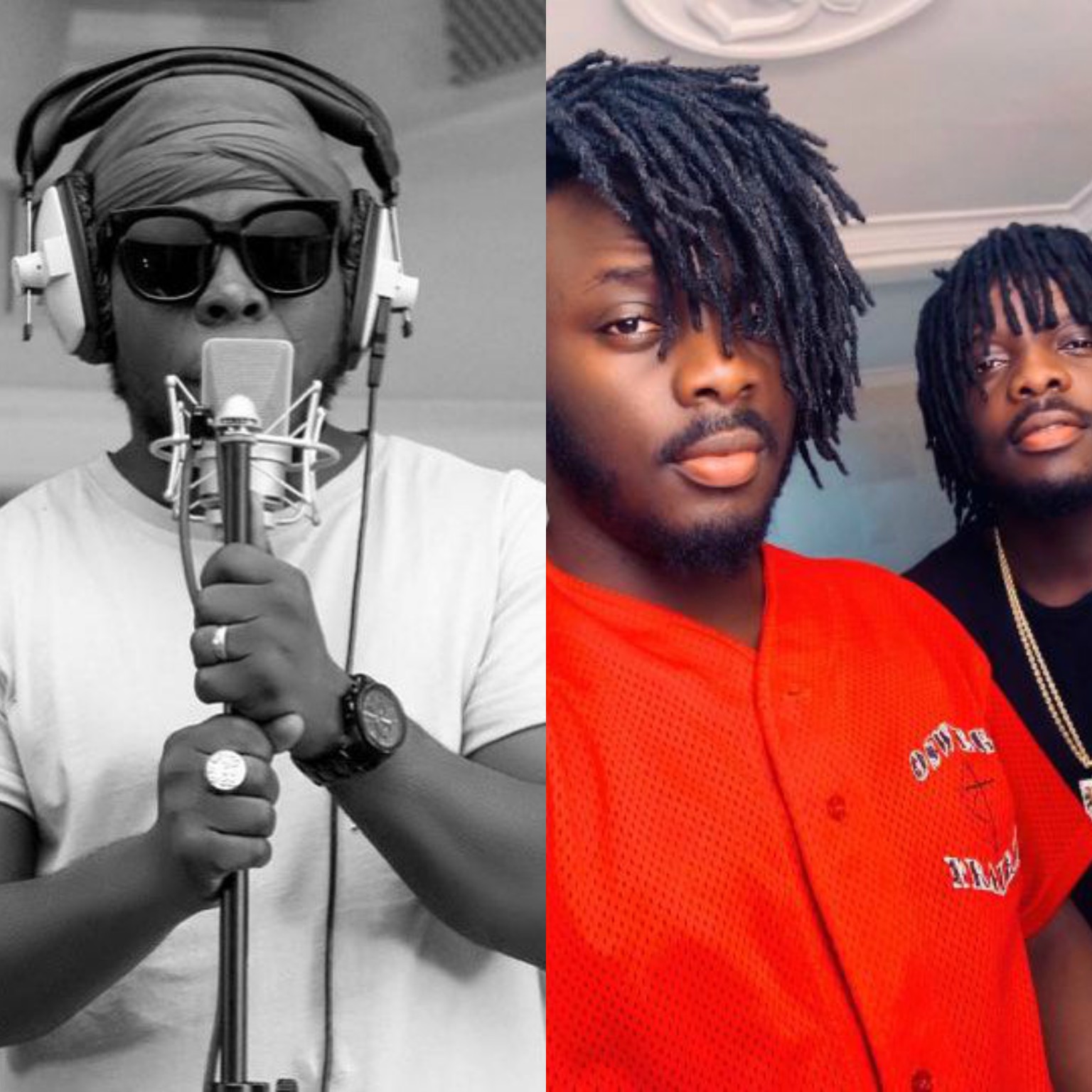 Ghanaian rapper who performs under the stage Ayigbe Edem has rubbished claims which purports that he stopped Nigerian superstar Davido from collaborating with DopeNation, Gossips24.com reports.

It can be recalled that some few months back, the promising music duo [DopeNation] bitterly lamented in the studios of Okay Fm during an interview with Abeiku Santana that jealous Edem prevented them from working with Davido.

As claimed by DopeNation, rapper, Edem promised to help them work with Davido on the condition that they first record a song with him and he will help them meet Davido in return.

But Edem stopped Davido’s team from getting in touch with them [Dope Nation] after recording with the former.

Addressing these allegations in an on-air interview with Nyce FM. Edem refuted these supposed false claims by DopeNation.

According to Edem, he never promised DopeNation that he can help them meet with Davido neither did he stop Davido’s team from getting in touch DopeNation for a collaboration.