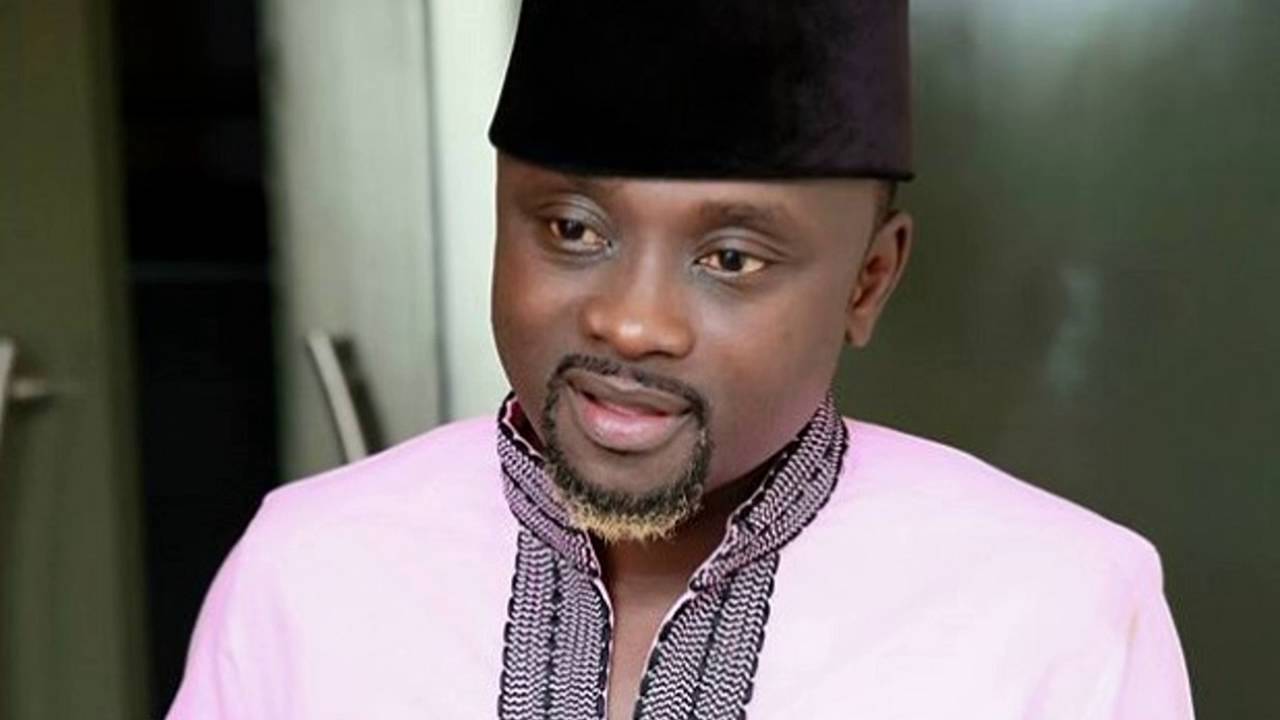 Fellow highlife artiste, Kofi Nti, who was with him at the time of his death said he died on Sunday dawn after a show, where he collapsed and complained of heart pains.

“He talked about feeling hot before he started vomiting. The doctor gave him some injections and gave him oxygen. I know the doctor did his best; he died about 3:am,” he said.

In an interview with the doctor who saw him give up the ghost, he said Kofi B was “restless and had a very High Blood Pressure (BP). His BP was around 150/120. He had difficulty in breathing and had profuse vomiting.”

The doctor added that, “his body is being sent to the Cape Coast Teaching Hospital. A post-mortem will be conducted to know the real cause. For now we don’t have the authority to confirm what killed him.”

Kofi B, born Kofi Boakye Yiadom, is known for hit songs such as ‘Mmbrowa’, ‘Bantama Kofi Boakye’ among other hit songs.

The ‘Koforidua Flowers’ hitmaker is a household name in Ghana and his demise is breaking lots of hearts.

Shatta Wale begged me to manage him – Blakk Rasta