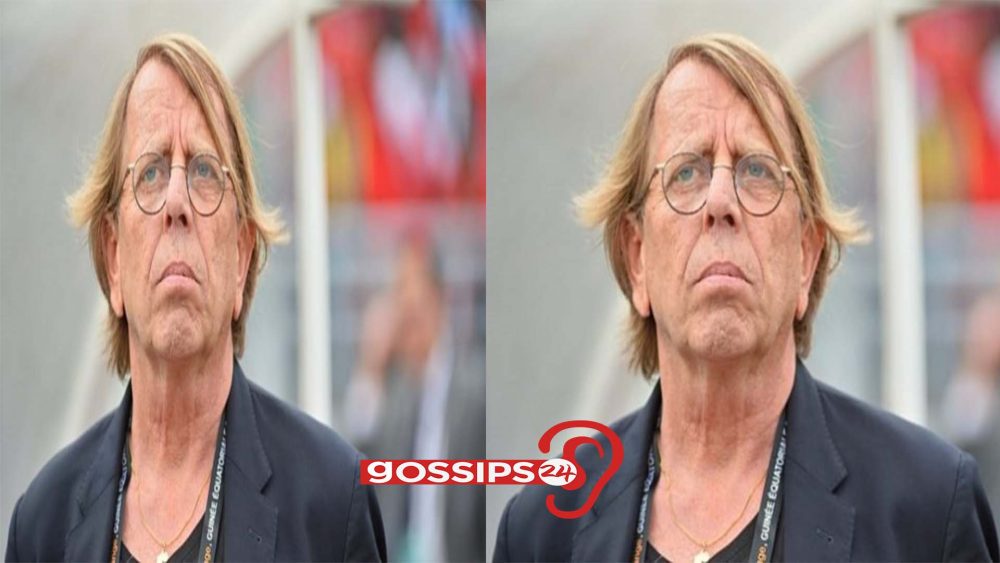 Claude Le Roy is currently on appeal in the case of transfers deemed fraudulent in the early 2000s whilst manager of French side Strasbourg.

The Strasbourg public prosecutor’s office has requested suspended prison sentences and fines against him alongside then RC Strasbourg president Patrick Proisy.


Claude was tried on an appeal case on Thursday for transfers of players tainted with irregularities, at the turn of the 2000s. The Court will deliver its judgment on December 18.

On the last day of the hearing, Advocate General Christopher Mira requested a six months suspended sentence and 25,000 Euros of fine towards the current coach of Togo.

Le Roy was named by the Ghana Football Association as coach of the Ghana national football team in September 2006.

He led Ghana to 14th position in the FIFA World Rankings, their highest position ever, but quit the post in May 2008, a move that has since been a big blow for Ghana.